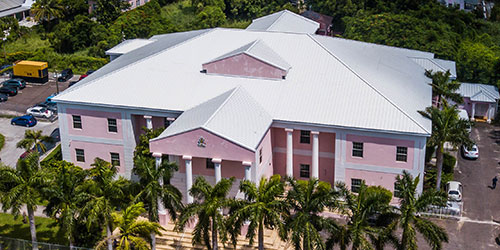 Twenty-seven-year-old Cleso Rolle, a resident of Mangrove Cay, Andros arraigned in the magistrates court Thursday afternoon in connection with the murder of Deandre Thompson.

Thompson was killed during a shooting incident at the intersection of Willow Street and Sapodilla Boulevard in Pinewood Gardens back on December third.

Rolle was not called on to enter a plea to the murder charge and was remanded in custody.

The case has been adjourned.