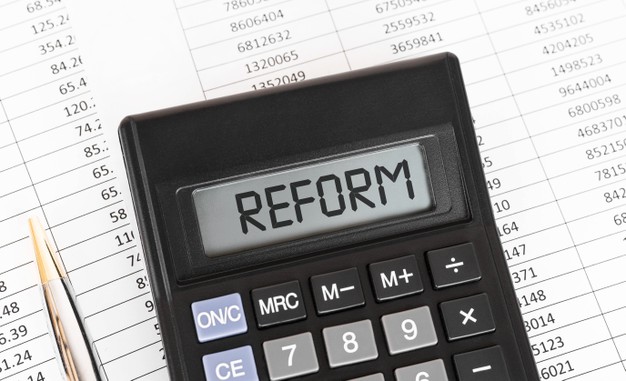 Following consultation with key stakeholders and leaders of industry associations, the Government of The Bahamas has expressed its support, for the proposals of the G20/OECD Inclusive Framework on Base Erosion and Profit Shifting to reform the global taxation system.

These proposals and the accompanying rules for international taxation are geared at addressing the tax challenges arising from the digitalization of the global economy. The government has at the same time lodged reservations particular to The Bahamas. The support of The Bahamas for the Inclusive Framework’s two tier reform proposal (referred to as Pillar 1 and Pillar 2) is consistent with, and informed by, the stated policy principles of the government with respect to the pursuit of tax fairness and equity, as recently outlined by the Prime Minister during the Budget Exercise.

The proposals seek to establish, inter alia, minimum tax measures for companies with gross annual earnings of 750 Million Euros (US$889 Million) or greater. The rules would not apply to companies under this threshold.