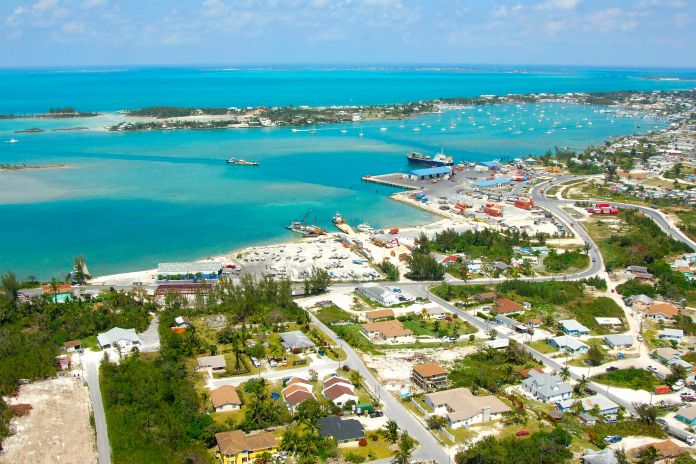 A control system issue at Abaco’s Wilson City Power Station is to blame for the power outage in Abaco yesterday.

BPL confirming that this caused all the engines in the station to shut down just before 5pm for all customers on mainland Abaco, Matt Lowes Cay, Lubbers Quarters, Tilloo, Channel and Cornish Cays.

Power was restored north of Marsh Harbour – except for Green Turtle Cay – using standby generation at the Coopers Town site.

Power was restored at 3am with the Wilson City Power Station issues resolved.

BPL apologizes for the inconvenience.