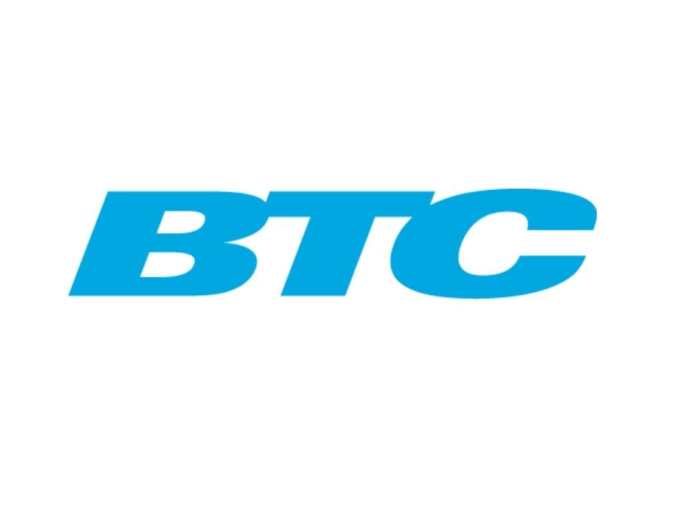 In response to concerns regarding about social media article on the employment of foreign technicians at BTC, the company acknowledges that short term work permits were sought and approved through the standard immigration process for nine international fiber technical team members, to complement its existing local workforce in its aggressive plan towards providing an additional 10,000 homes, with state-of-the-art Fiber to the Home (FTTH) by end of year.

The work permits were granted for a period of three months, and BTC has followed all the necessary protocols and procedures mandated by law. We are proud to share that BTC has engaged seven local firms and several independent Bahamian contractors who have been working with the company to support its objective to deliver a superior broadband experience throughout The Bahamas. Combined with BTC’s existing internal construction expertise, the local construction contractors represent a total workforce of over sixty Bahamians building The Bahamas’ network of the future. The supplemental international contractors bring the total amount of teams on the ground to over 70 people and represents the largest active telecommunications construction currently in the country.

In addition to the assistance with fiber installation, the international company is providing training and upskilling for BTC’s independent copper contractors, as the company moves towards a fully “fiberized” network. BTC remains committed to its employees, and we take our responsibility to care for our colleagues very seriously. During this global pandemic when many companies were forced to downsize and reduce salaries, no BTC employees were furloughed, no salaries were reduced and Christmas bonuses and increments were paid.

Additionally, BTC remains committed to growth and advancement, and this year alone more than 40 employees were either promoted or transitioned from temporary to full-time status. Three employees were promoted to the Senior Leadership Team, one of which is our
first female Director of Technology Operations. Several team members were promoted to leadership positions at the C&W regional level and just recently an employee from Grand Bahama was appointed as head of Technology Operations for Flow Cayman.