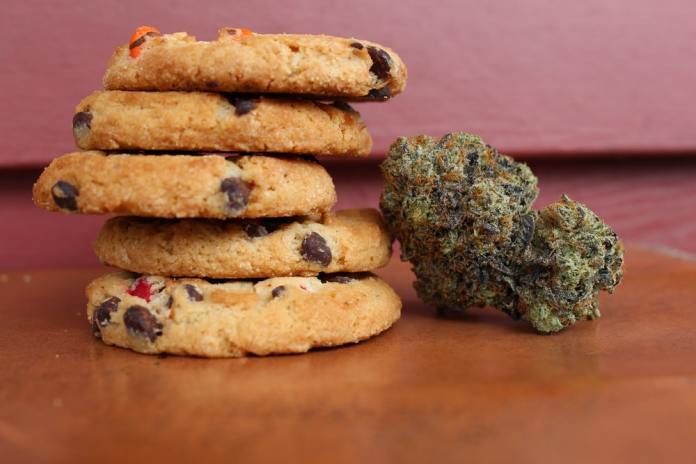 A health scare at a local private school that left more than two dozen students ill; drawing the attention of the Royal Bahamas Police Force.

Shortly after 12 noon, Police and Emergency personnel were called into a private school in the Fox Hill area to investigate the matter. When the ZNS news team arrived, the scene was busy with law enforcement officers searching the school grounds.

While its still to early to tell what the cause of the scare was, police press liaison Officer, Supt. Audley Peters did confirm that 13 males and 8 females were transported to the Hospital to seek medical attention.

Supt. Peters could not say what may have led to the incident and was unable to confirm the cause of the incident but hinted that the emergency may have been caused by an ingested food product.

Statement From The Min. of Foreign Affairs On Order For All Bahamians To Leave Haiti