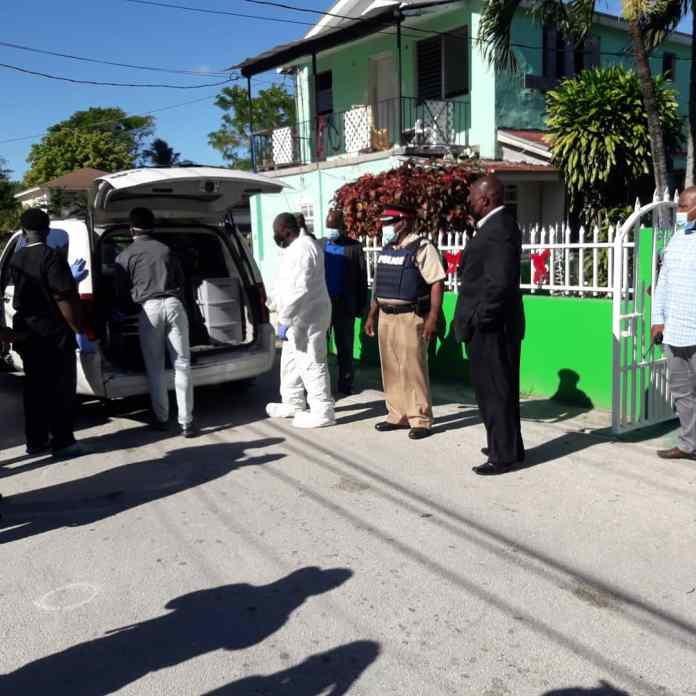 A shotspotter alert yesterday led detectives to a homicide in the capital.

The incident took place around noon Thursday on Cooper’s Terrace off Kemp Road.

According to Police Press Liaison Officer, Assistant Superintendent Audley Peters said once on the scene, investigating officers were directed to a house where they found the victim’s lifeless body lying face down.

ASP Peters told reporters, a group of persons were gathered in front of the home when the incident took place.

“A small vehicle approached them. Four males armed with firearms exited the vehicle. These males then discharged the weapons in the direction of the persons. One of the males were struck and he succumbed to his injuries on-scene,” he said.

The victim’s identity was not disclosed at the time; however, police said he appeared to be in his late 20’s.

At last report, it had not been determined if anyone else had been shot during the ordeal.

“After receiving evidence from the initial scene, officers were sent to gather information at another site and we soon expect the matter to be brought to a closure,” ASP Peters revealed.

Police are appealing to anyone with additional information that could assist with solving this latest homicide to contact 502-9991.