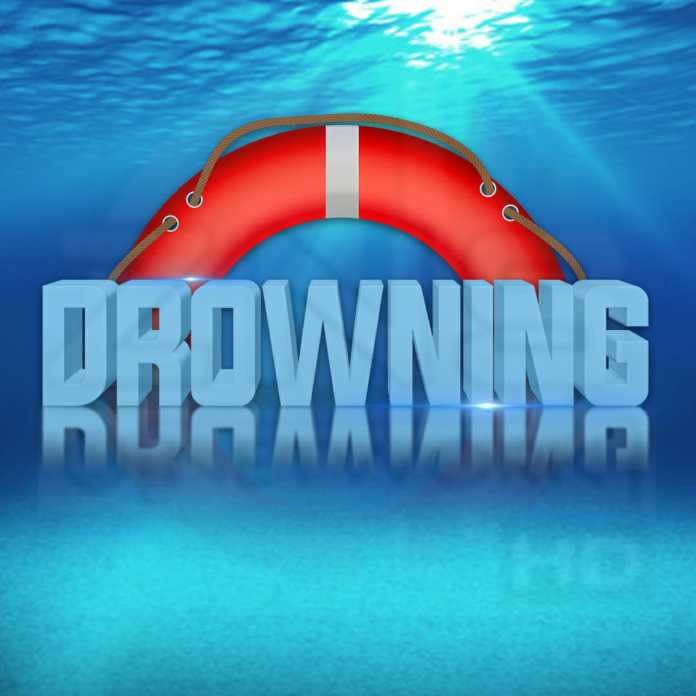 Police on the island of New Providence are investigating a drowning incident which took place in the eastern district and resulted in the death of a one year old child.

The tragic incident unfolded shortly after seven o’clock last night. Reports are that the child was at home with relatives when he wondered from the house and a few minutes later, he was discovered at the bottom of the swimming pool.

He was transported to hospital in serious condition and later pronounced dead.

Investigations into the incident continue.