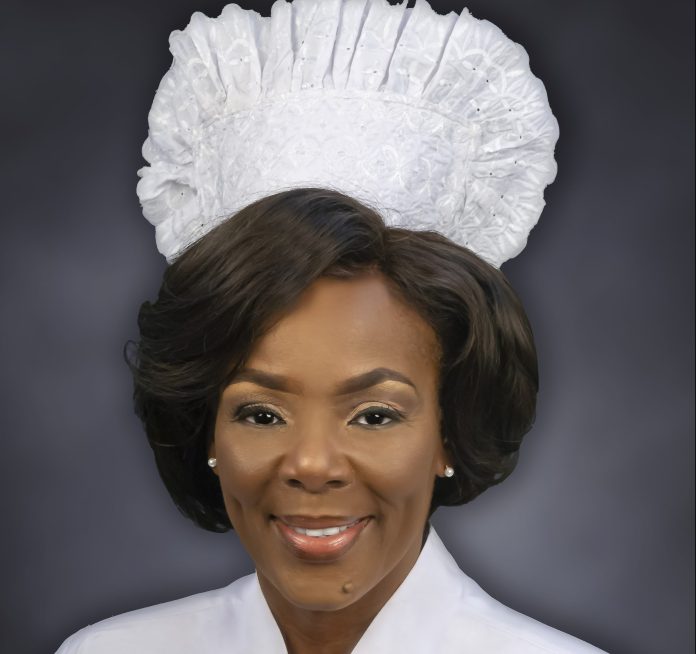 The Public Hospitals Authority (PHA) is pleased to announce the appointment of Mrs. Charlene Davis as Principal Nursing Officer (PNO) at the Princess Margaret Hospital (PMH) with effect from April 6th, 2021. With over thirty-three (33) years of clinical and administrative nursing experience, Mrs. Davis is well equipped to ensure the delivery of the standards of nursing care. Among the first graduates of The College of The Bahamas’ Associate of Arts degree in Nursing program, Mrs. Davis began her career as a Registered Nurse in 1987. She served with distinction as in the Intensive Care Unit including serving in the role of Charge Nurse for the ward.

Mrs. Davis would earn her Diploma: Adult Workforce Education and Training (AWET) (Distinction) from The College of The Bahamas, and her Master of Science in Nursing Administration (Distinction) from University of The West Indies, Mona, Jamaica in 2013. Her career was elevated once again when in 2016 she was appointed as Deputy Principal Nursing Officer (PNO) for the Princess Margaret Hospital.

As a nurse Mrs. Davis brings a wealth of experience to her new role, having served with distinction at the bedside, as flight nurse, as a nurse educator with the College of The Bahamas and as a nursing administrator. The Board of Directors, Senior Executives, staff, and partners of the Public Hospitals Authority extend congratulations to Mrs. Charlene Davis on her deployment to the Princess Margaret Hospital as Principal Nursing Officer and wish her every success as she leads nursing and auxiliary services in our nation’s largest public hospital institution.