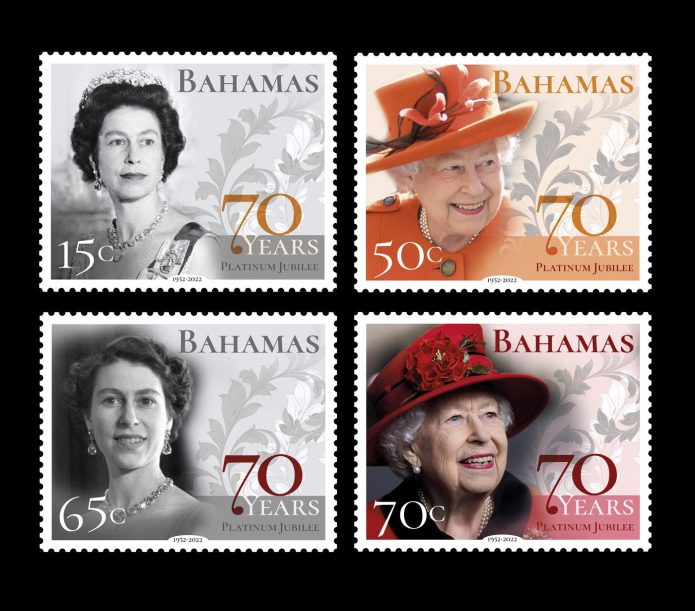 On 6th February 2022 Her Majesty The Queen became the first British Monarch to celebrate a Platinum Jubilee, marking 70 years of service to the people of the United Kingdom, the Realms and the Commonwealth. When she acceded to the throne she was just 25 years of age and enjoying a short break from royal duties with her husband of five years, Prince Philip. They were standing in for George VI, who was too ill to travel, on a long-planned international tour. Relaxing at the now famous Treetops Hotel, a game viewing lodge in Kenya, The Princess had spent the day filming elephants before retiring to her cabin high up in the trees.

As a fellow guest at Treetops later wrote in the visitors’ log book. “For the first time in the history of the world, a young girl climbed into a tree one day a Princess and …… climbed down from the tree next day a Queen.”

At the time, however, Elizabeth had no knowledge of the event that was to change her life. It fell to her husband, Prince Philip, to break the dreadful news of the death of her beloved father later in the day. The Queen immediately returned to the UK. In 1952 The Queen assumed the role of Head of the Commonwealth from her late father, the first to hold the title. The Commonwealth was then an association of just 8 members. Today there are 53.

Her Majesty has always attached considerable importance to this role and at the time of her accession said: ‘The Commonwealth bears no resemblance to the empires of the past. It is an entirely new conception built on the highest qualities of the spirit of man: friendship, loyalty, and the desire for freedom and peace. To that new conception of an equal partnership of nations and races I shall give myself heart and soul every day of my life.’ Indeed, her reign commenced with her longest ever Commonwealth tour, lasting from November 1953 to May 1954.

Since ascending to the throne, Her Majesty has gone on to reign longer than any other British Monarch in history, a title she has held since 2015. The previous record-holder, Queen Victoria – who died at age 81, had been monarch for nearly 64 years.

The Platinum Jubilee will be Elizabeth II’s first Jubilee without her husband, Prince Philip, by her side. The Royal couple were married in November 1947 and had been inseparable for 73 years. The Duke of Edinburgh died on April 9, 2021.

The seven decades of her reign have seen extraordinary social and technological progress and The Queen has become a much respected and beloved figure around the world.

In her Platinum Jubilee message Her Majesty marked the anniversary by renewing the pledge that she gave in 1947, “that my life will always be devoted to your service”.

This unprecedented anniversary is celebrated on a special stamp series released by the Bahamas and the Overseas Territories of Ascension Island, the British Antarctic Territory, Falkland Islands, South Georgia & the South Sandwich Islands and Tristan da Cunha.