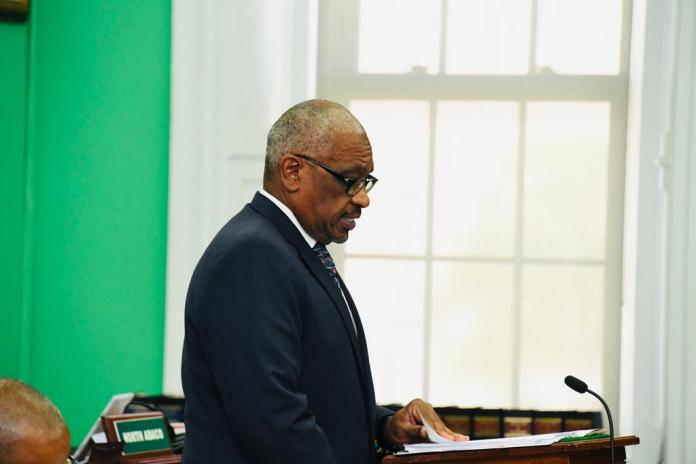 Part two of the Bahamian dream was to provide an opportunity for every Bahamian to own land and build his or her home.

Bahamian professionals between 18 and 45 years old can qualify to own a home on 95 by 100 lots for 150 thousand dollars in the new upscale government subdivision to be built on prime land in western New Providence.

For more direct coordinates, the land’s northern boundary is Sanford Drive, Prospect Ridge on the west and John F. Kennedy Drive on the south.

The government will in total utilize 83 acres of land with two additional plots acquired to build even more homes for young professionals.

Prime Minister the Most Hon. Dr. Hubert Minnis revealed in parliament Wednesday that the initial 150 lots will comprise 40 per cent multi-family homes and 60 per cent of the homes earmarked for single families. Construction must be completed within two years of purchase.

“We’ve already had discussions with a number of banks and they have agreed provisional that they will do their evaluation and once they themselves are happy that yes the land is worth 150 thousand dollars or more the equity is such a vast amount that individuals would not have to come up with any down payment to construct their homes” he said.

The Prime Minister stated that a committee will be established to select potential homeowners for the subdivision and once approved, the new homeowners will be able to choose from up to 10 ministry of works approved home models.

The government will implement all the necessary infrastructure and even ensure there are amenities for the young homeowners like walking parks, a community center and a swimming pool in an eco-friendly environment.

“If you wanted to sell, government will get the first offer; and government can purchase it at a slight increase, after which it will be placed back into the pool for individuals to purchase” he said.

This initiative is not solely targeted for New Providence as government’s goal is to construct similar subdivisions on every family island.

The Prime Minister announced that land has already been identified in Eleuthera and Abaco.

Prime Minister Minnis indicated that more details on this project – like concessions – will be revealed when debate on the resolution begins during the next sitting of the House of Assembly on April 12th.