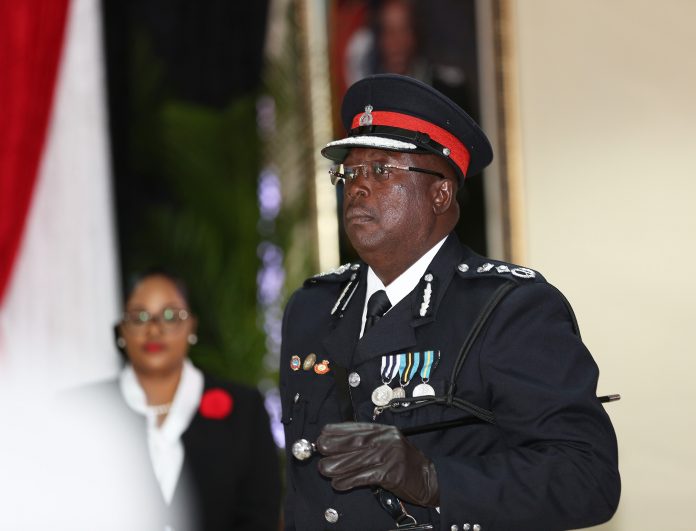 The commissioner noting in a release that he takes these attacks on his reputation seriously and so seriously, that he has reported the matter to the criminal investigation department.

He stressed that while people have a right to free speech in the country, they do not have an exclusive right to make malicious and defamatory statements against anyone, to cause hurt or unnecessary pain.

The Police Commissioner says he is proud of his accomplishments and gives thanks to god as he celebrates his first year in that role.

To mark this major milestone, Commissioner Rolle will on Wednesday dedicate a chapel to the Lord, where officers can seek refuge during these difficult times.

Despite the personal attacks, Commissioner Rolle noted that he remains focused on keeping the country safe, and he asks to continue to keep him and his family in prayer.