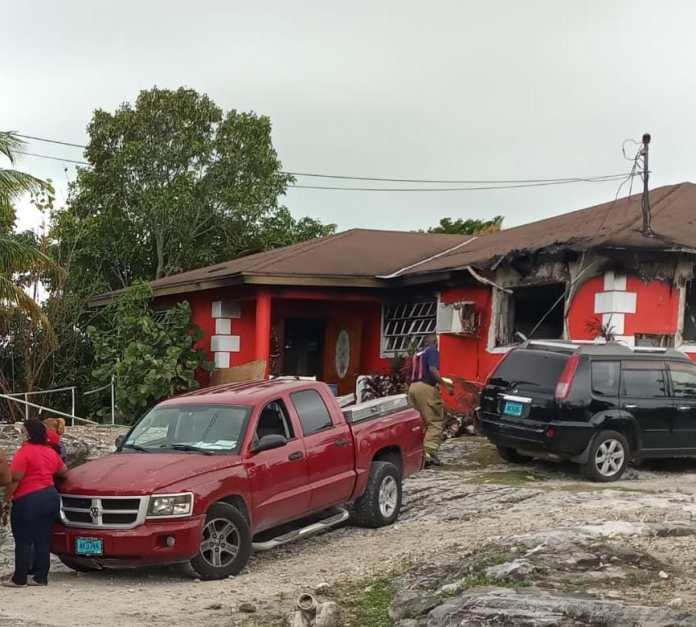 Two women are dead today, following a structural fire around one o’clock this morning in the Cowpen Road area.

When firefighters arrived at Williams Drive, off Cowpen Road, they met a single-story stone structure engulfed in flames.

The fire was extinguished, however when officers searched the home a male and female were rescued, however another female in the home was found unresponsive in a bedroom.

EMS personnel were called in, they examined all the victims and pronounced the female found in the bedroom lifeless.

The other persons were transported to hospital, including an adult male, an adult female and a juvenile male, however the female later died from her injuries.

Investigations into the matter continues.