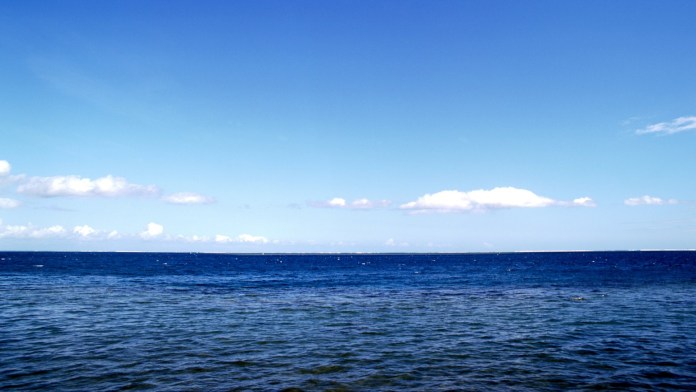 The Royal Bahamas Defense Force has suspended the search and rescue mission for five individuals who are unaccounted for after their vessel capsized in waters near memory rock, off West End, Grand Bahama on Thursday, June 10th.

Nine Haitian nationals were rescued early Friday morning in a coordinated effort between the defense and police forces, BASRA and us air force.

Two deceased bodies were also discovered inside the capsized vessel.