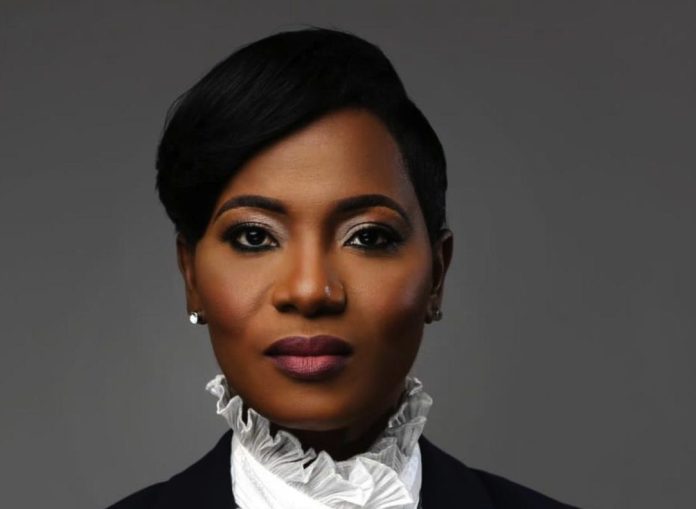 The Minister for Grand Bahama and Member of Parliament for Pineridge, Hon. Ginger Moxey, the Ministry for Grand Bahama, the Grand Bahama Disaster Consultative Committee in conjunction with NEMA, and stakeholders have been actively engaged and responding to occurrences around the island as a result of PTC1 in the area. With Grand Bahama being under a Tropical Storm Warning, the focus is to save lives and minimize the loss to properties and businesses.

With the heavy rains, strong tropical storm force winds, localized flooding, three hurricane shelters on the island were activated, the Grand Bahama Airport was closed earlier today reopening Sunday, June 5, after inspection and assessments are complete. The Grand Bahama Power Company has reported power outages in areas throughout the island. The teams are working to restore power as quickly as possible weather permitting.

Wind gusts have been reported of 35 – 45 knots and at present the system is located about 90 miles north of West End, Grand Bahama. The public is advised to take heed to the Met Department’s advisories, to remain indoors and to remain vigilant as the agency continues to track Potential Tropical Cyclone One. There are initial reports of fallen trees, roof and flood damage. Assessments are being conducted and updates will be given after completion of those assessments.

With the Hurricane Season being June 1 to November 30, Grand Bahama residents are strongly encouraged to be prepared to take any necessary action should the need arise and pay close attention to weather advisories. Continue to be safe and we pray God’s divine protection over Grand Bahama and the islands of The Bahamas.