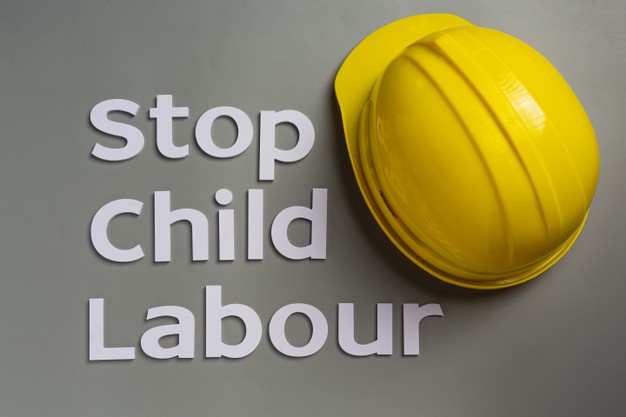 On June 12, 2021 the International Labour Organization will celebrate World Day Against Child Labour. The international community has planned a week of activities beginning June 10, 2021 aimed to create an awareness surrounding the plight of millions of children that are engaged in child labour and the worst forms of child labour in the world. Child labour has decreased by 38% in the last decade however the ILO has confirmed that over 152 million children are still engaged in child labour. In creating the world wide awareness, the International Labour Organization is of the opinion that it is time to accelerate the pace of progress by inspiring and encouraging legislative and practical actions to eliminate child labour for good.

The National Tripartite Council, on behalf of the Bahamian people has been in the forefront in creating awareness and designing policies and programs to eradicate child labour in The Bahamas. In June 2016 the Government of The Bahamas joined Focal Points, which is a Regional Initiative of Ministers of Labour in partnership with the International Labour Organization designed to make Latin America and the Caribbean Free of Child Labour and eradicate the Worst Forms of Child Labour in the region by 2025. The Bahamas is one of the original signatories to the Regional Initiative that is focused on eliminating child labour which is contained in the United Nations Sustainable Development Goal 8 on Decent work for Sustainable Development. During the IV Global Conference on the Eradication of Child Labour held in November 2017 in Argentina, Senator Dion Foulkes, Minister of Labour made a National Pledge on behalf of the Government to adopt a National Policy on Child Labour on or before December 31, 2021.

The National Child Labour Policy is designed to achieve the following goals to prevent, prohibit and eradicate child labour in The Bahamas (i) Prevent and prohibit children from entering the labour market before the minimum age of employment and develop methods to report incidents and establish penalties for violators, (ii) Protect children through withdrawal from situations of child labour and worst forms of child labour (WFCL) by increasing opportunities for youth employment and monitoring children impacted by natural disasters; and (iii) Increase public awareness emphasizing the difference between child labour and acceptable work for children while creating public awareness campaigns.

The National Tripartite Council is fully committed to ensuring that full and immediate effective measures are taken for the development and adoption of a National Child Labour Policy in collaboration with various Government Agencies and the active engagement of the Social Partners and other Stakeholders. We are of the view that The Bahamas has an opportunity to achieve success in preventing, prohibiting and ending child labour and worst forms of child labour by 2025.