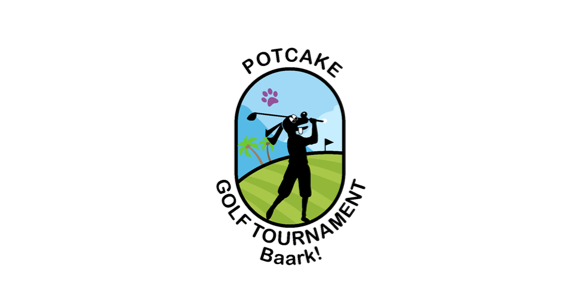 A small group of avid golfers is taking a swing at combining their love of the sport with their respect for animals – they’ve announced the first annual Potcake Golf Tournament.

“Our goal is ambitious for a tournament that has never been held before, but we aim to raise $100,000 to assist BAARK with its tireless and important work protecting and controlling the dog and cat population,” said Mario Carey, tourney chairman.

The tournament will be held at the Ocean Club Golf Club on December 12. Sponsorships range from $500 to $10,000 with Carey hinting that a title sponsor will be named within the week.

According to tournament organizers, BAARK (Bahamas Alliance for Animal Rights and Kindness) volunteers and vets who donate their time will operate a mobile clinic beginning on February 22, going into communities to spay or neuter between 5,000 and 7,000 dogs. They will also engage in educational activities.

“This is especially critical on New Providence where we have an overwhelming number of stray animals who wander the streets,” said Carey. “Most of them are homeless, are not receiving vaccinations or veterinary care and they are not only putting communities at risk by being potential spreaders of disease, they are suffering from hunger, malnutrition, often abuse from people who just walk by and throw rocks or from lack of drinking water.”

Carey is partnering with Louisa Holowesko, Mark Carter and Rachel Hale for the tournament – and they say there is a surprise mascot. Funds raised will be used toward operational costs including veterinary staff, supplies and ongoing outreach efforts.

Prizes will be announced at a press conference slated for November 8 at which time the title sponsor and other sponsors will also be revealed. To sign up, contact 427-SPAY.