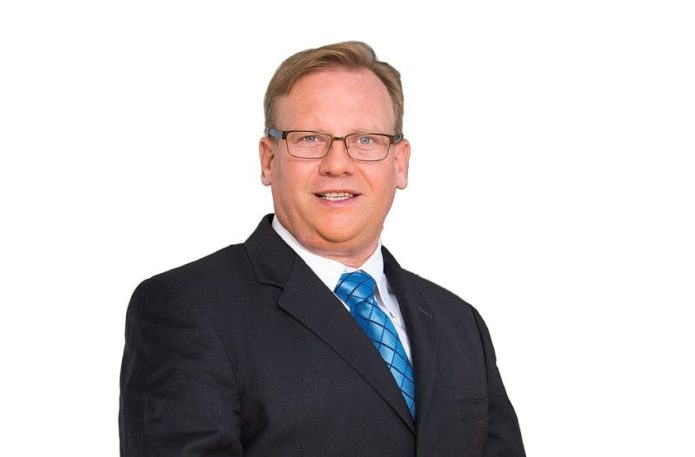 Attorney General and Minister of Legal Affairs, the Hon. Ryan Pinder said that despite the fact that the budget allocation for the Office of the Attorney General has been reduced from $1.25 million to $800,000 in the 2021-2022 supplementary budget, the focus will still be primarily on capital expenditure. During his contribution to the debate in the Senate on Tuesday, 6th December, Senator Pinder gave an overview of plans for the budget allocations.

“The focus of the capital expenditure for the remaining fiscal year, will primarily be on the upgrade and move of the Registrar General’s Department (RGD) as well as the Freedom of Information Unit (FOI). Both of these institutions contribute greatly to the open and transparent functions of government and towards the ease of doing business and social activities in the country,” said Senator Pinder.

Mr. Pinder said that both institutions will move from their current locations that are deficient for each of their operations. Both the RGD and the FOI will move into purpose renovated space in the Bahamas Financial Centre.

“This would allow for a professional working environment with the space and accommodations to properly serve the public,” he said. He also said that the budget will also provide for the continued digitization of the RGD. “The functions of the RGD are imperative not only for the social welfare of the country with marriages, births, deaths and necessary Registrations, but it is also the backbone of an effective commercial delivery, being the department responsible for everything company and entity-related both domestically and internationally.