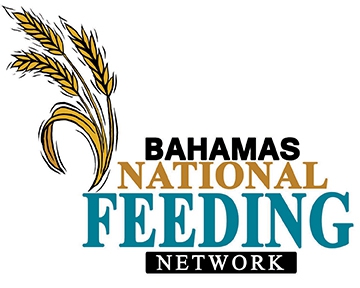 Dallas Cowboys seats, stays at luxury resorts and other top prizes up for grabs as part of effort to raise funds to fight hunger

Going once, going twice, get them before they’re gone. Luxury experiences are up for bid in an online auction to benefit the Bahamas Feeding Network (BFN) and its ongoing efforts to combat hunger in The Bahamas.

The auction is part of BFN’s campaign in honor of World Food Day, which was celebrated on October 16, and calls people across the globe to come together to eliminate hunger.

In an average month, the BFN provides more than 70,000 meals at a cost of $120,000. BFN Executive Director James Palacious said the auction is the organization’s latest attempt to raise money to support that ongoing effort.

As Bahamians face an increasing cost of living, Palacious said the conversation surrounding hunger in The Bahamas has never been so important.

“The Bahamas has been faced with crisis after crisis in recent years, and it’s really taken a toll on the most vulnerable in our nation,” he said.

“Every day, we at the Bahamas Feeding Network are reminded of the grim reality that thousands of Bahamians do not know where their next meal is coming from. And with continued concern, both locally and globally about inflation and a rising cost of living, there’s been little improvement in this respect. People are struggling.”

Founded in 2013, the Bahamas Feeding Network currently distributes food through a network of nearly 100 churches, soup kitchens and feeding centres. Each recipient is responsible for reporting on who the parcels are distributed to and how many members of family or recipients are fed, keeping track of distribution and ongoing needs.

“More than ever, we need the support of the community if we are going to continue the fight against hunger in The Bahamas,” he said. “It’s a growing problem, one that I believe deserves more attention and more action. So, we encourage anyone who wants to help to consider supporting this latest fundraising initiative