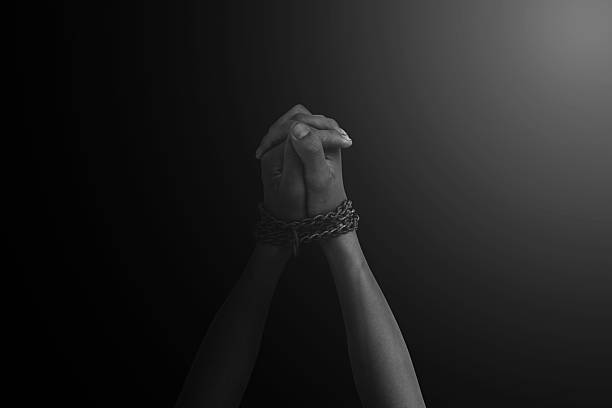 The country maintaining its tier one ranking in the United States Department 2020 Trafficking in Persons Report.

Commissioner of Police, Paul Rolle indicating in his annual report at police headquarters Monday, that this is the sixth year in a row the Bahamas has maintained that ranking.

Commissioner Rolle credited the combined efforts of the ‘Missing and Exploited Persons Investigations Team’ at the Criminal Investigations Department, and the National Trafficking in Persons Task Force for this success.

“There were one hundred reports of missing persons throughout the Commonwealth of the Bahamas.

“Notwithstanding the majority of missing person reports were adolescent females engaging in sexual intercourse” the commissioner said.

“For the period in review overall cases where domestic violence was a factor decreased by 39 percent with 2,436 incidents; compared to 3,972 the previous year.