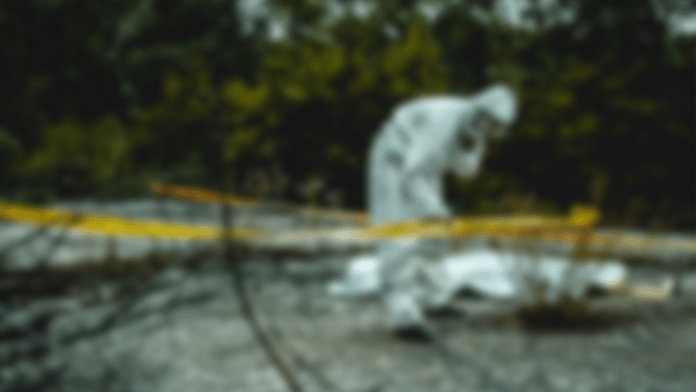 “The information is a vehicle was driving through and as a result of walking on to the property they discovered the body of the victim.

“Our last report which would have been AM this morning we have no reports of any female reported missing” Peters said.

The body was laying on the ground near an abandoned building, through a track road off Marshall road.

The female is believed to be in her early 20’s and sustained blunt force injuries to the head. Police reported that they discovered the body fully clothed and in the early state of rigomortis.

“This is a residential area there is a house at the end of this street.

“It’s a possibility that it may be domestic based on the evidence that is lying around because there are significant information that is leading us to another direction and it seems to be very promising I can say.

“I want to take this opportunity to say to the members of the public who have been giving information to continue to do so.