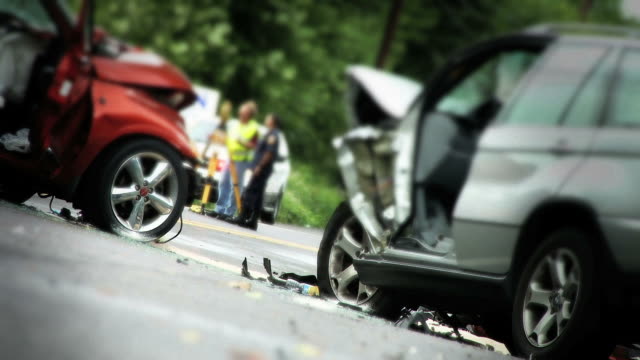 Following a recent traffic fatality which left a woman dead and three others injured in Abaco. Work is now being done to install proper lighting that’s believed may have contributed several accidents on the streets of that northern island.

Senior Deputy Family Island Administrator for north Abaco Terrece Bootle-Laing says that as BPL teams are on the ground but there is still more work to be done.

“As you are to move through Abaco you would see BPL and their large volume of work that they still have left to do, but also you will see the amount of work that is already been undertaken.

“They are in the process of putting up the Poles from one end of Abaco to the next and some of which do have lights on them where there are dangerous curves throughout the highway.

“But we haven’t seen that yet undertaken because they are still in the middle of their restoration efforts” Bootle-Laing said.

The deputy administrator suggested that those driving on poorly lit roads pay close attention to where they are going.

“We know that the roads are not in the best condition following hurricane Dorian so road users have to traverse and be careful and think about their lives as they move along the highway” she said.