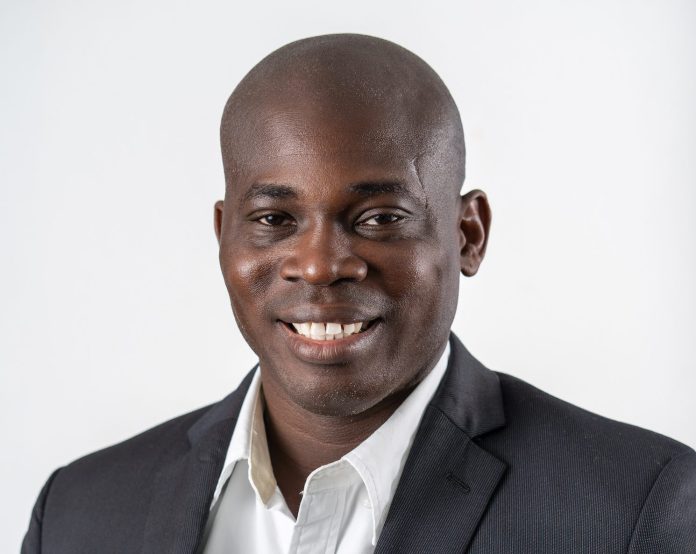 The Bahamas Football Association (BFA) recently announced the appointment of its new Technical Director, Bruce Swan. The BFA’s Deputy General Secretary, Carl R. Lynch Jr., explained that after a two-year hiatus due to COVID-19, the football governing body for The Bahamas is keen to continue its investment in the growth and development of the sport of football.

Bruce Swan joins the BFA leadership from Grenada, where he both played and coached with the Grenada Football Association League for over 20 years. With diverse coaching experience at various levels, Bruce is an IAAF certified coach and also completed the Football Executive Program at the University of the West Indies. During his playing career, Bruce also represented Grenada on past national teams, playing on their National Under-15 and Under-20 teams.

An educator by profession, Bruce holds a Bachelor of Science in Mathematics and Minor in Sociology. He has taught various grade levels but always having a love for sports, spent most of his career with Grenada’s Ministry of Sports developing national and community level player developmental programmes, organizing clinics and workshops and ultimately enhancing the country’s sporting programmes.

Bruce explained, “Now that I am on the ground in The Bahamas, I am looking forward to establishing a players’ and coaches’ pathway for growth of the sport. I believe that my role is not to work with players directly, but to create the systems that will benefit their growth and development. With my inclusion, I hope the players can see an improvement in their training programs.”

The Technical Director appointment follows the recent appointment of Soraya Toppin-Herbert as the BFA’s Director of Women’s Football, another indicator of the ‘return of football’ in the country. Bruce explained, “There is only an upward trajectory for women’s football in the Caribbean. We are benefiting from the professionalism, resources and accountability that our governing bodies provide to grow the sport. With many countries having a dedicated Women Football Development Officer, we could only see the game continue to move forward. Additionally, with the introduction of CONCACAF Nation’s League and Gold Cup for women, even more Caribbean teams have the opportunity to play against the top teams in the region which creates more opportunities and enhances the level of play across the region.”

Bruce has already begun working with the local football fraternity. He shared some of his goals, “The BFA has already taken the first step with the opening up of its Centre of Excellence for women and men. Next, we will expand this to our Under-15 and Under-17 girls and boys. For the sport the grow, it is critical that we broaden the base of players, thus, we will be working with schools and communities to establish grass roots programs for children from 4-11 years old. Additionally, we must improve coaching at all levels, with emphasis on youth coaching and will be facilitating coaching development workshops and advanced coach certification courses.”

Committing to expanding the game of football throughout the islands, Bruce says he’s bringing from his hometown, “The spice isle passion we have for the sport to ensure that football is played on every field there is in The Bahamas.”

The BFA’s Deputy General Secretary, Carl R. Lynch Jr., added, “We are excited about working with Bruce to promote football as an enjoyable sport for girls and boys and ultimately to expand the game of football in the country.”