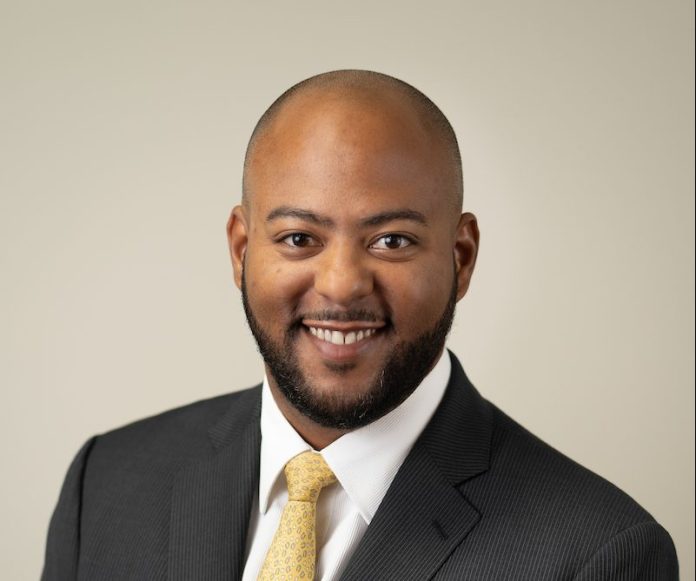 When constructing an investment portfolio, diversification is essential. Only by diversifying can you mitigate against investment risk caused by natural price fluctuations seen in financial markets. As savvy investors strategically model their portfolios to offset that inherent volatility, they also hedge their traditional positions with alternative assets, while considering their own liquidity requirements, investment horizon, and risk tolerance. The “diversification effect” arises when these range of alternative asset classes are weakly correlated with traditional financial assets.

Alternative assets include real estate, art, private equity, hedge funds, and precious metals – principally gold.  Many of these asset classes are only accessible or suitable for institutional investors. Real estate, and to a lesser extent gold, tend to be the main agents of diversification in mainstream investment portfolios because they are more accessible by the mainstream.

More recently, however, crypto assets have emerged following the launch of Bitcoin in 2009 in response to the economic turmoil caused by the Global Financial Crisis.  Technology enthusiasts were some of the earliest adopters of Bitcoin, followed by mainstream retail investors seeking unique portfolio opportunities about five years ago.  Over the past year or so, Wall Street participants have caught up and have started to institutionalize the asset classes with trading, custodial, trustee, investment, and advisory services.

Over the course of its fledgling existence, Bitcoin has managed to concretely assimilate itself into global financial markets at an unprecedented pace for a new financial asset. The original cryptocurrency initially emerged in 2009 as “internet money,” freely sloshing around the World Wide Web in an open and permissionless peer-to-peer electronic cash system.  Bitcoin has since gained entrenched adoption over a relatively short period of time, with over 1.1 million active wallet addresses conducting daily transactions.  Daily trading volume sometimes exceeds US$ 10 billion, and it enjoys a market capitalization above US$ 500 billion as of late January.

Many central banks and stagnant financial institutions have expressed reservations about Bitcoin and other digital assets, principally to protect their fiat-first fiefdoms.  Some of these official institutions such as central banks and governments long entrusted with formulating monetary policies are now developing central bank digital currencies, or CBDCs, to secure their relevance in the new digital monetary paradigm.  Central Bank of The Bahamas and its Sand Dollar national digital currency are prime examples.

Following more than one decade of legal, technical, and public scrutiny by regulators and the public alike, a more balanced view has come to the fore where many now liken Bitcoin to “digital gold.”  Institutional investors including pension funds, hedge funds, university endowments, family office, and other types of professional players are no longer on the sidelines. Why?

Many view it as a hedge to anticipated inflation in the money supply—a space previously nearly exclusively occupied in financial markets by gold.

Both gold and Bitcoin are relatively scarce assets that offer commercial utility (industrial production and money remittance, respectively), and Bitcoin maintains a low correlation with mainstream assets such as stocks and bonds.  Likewise, both gold and Bitcoin can be accepted as a medium of exchange, and many view both as speculative investments and safe-haven investments.

In some ways, however, Bitcoin may have some superior advantages over gold as a hedging instrument for portfolio diversification and long-term value preservation.  Whereas gold’s value is based on stock-to-flow models and other traditional market-based valuation methodologies, Bitcoin’s value is also derived from a number of other economic forces such as network effects à la big tech.

While gold enjoyed a first mover status as legal tender dating back millennia, Bitcoin may be better at “being gold” than gold itself, primarily on account of its impact on global payments.

While Bitcoin and gold can both generate the desired diversification effect from portfolio inclusion as a hedge, Bitcoin outperforms gold in the following ways, which should result in superior value appreciation over the long-run:

Based on the foregoing arguments, is it accurate or even appropriate to refer to Bitcoin as “digital gold?”  Perhaps, but doing so would be a gross understatement. The uncorrelated price action of the cryptocurrency is proving that it can be a viable and effective alternative portfolio hedging instrument for investment diversification and long-term value preservation – so much so that one might venture to call it the “Golden Hedge.”

The above views and opinions are my own and do not reflect the views of any organizations or institutions with which I may be employed, directly involved, or affiliated.  Before purchasing or speculating on either gold or Bitcoin, prospective investors can benefit significantly from consulting with professional financial advisors and conducting thorough due diligence and research.