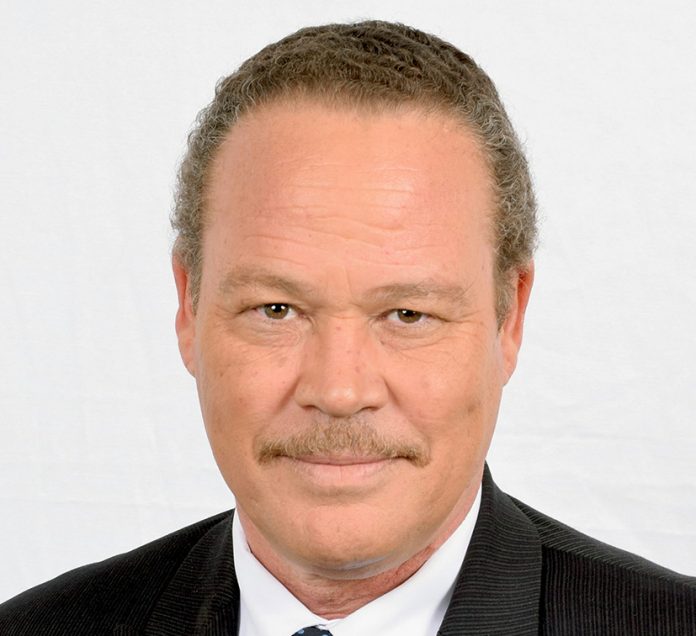 The senate debated and passed an extension to the emergency powers covid-19 orders yesterday; paving the way for the emergency orders to remain in effect until May 23rd.

Government business leader in the senate, Attorney General and Minister of Legal Affairs, Senator the Hon. Carl Bethel wrapped up the debate by responding to criticism on government’s handling of the economy during the covid-19 pandemic.

“It is irresponsible for members to point to the problem here with the economy and say it is the governments fault; when it is clear that the things that we are preventing the take off and the re-launch of the Bahamian economy, which as we know is 70 percent dependent on tourism is the actions of our nearest neighbor and the source of 80 percent of our tourists.

“So, we can open every hotel door we could drop prices to rock bottom but if the restrictions being imposed on international travel across state lines, the federal government in the United states prove to be a disincentive to travel abroad we will feel it” he said.

“The government responsibly has pumped more than 100 million dollars into the economy we didn’t have to do but we did it because we love our people we want no one to suffer.

“There are scores of thousands who received the benefits of that because Bahamian government, the government of this country of Dr. Hubert Minnis love the people wants to protect the people has done everything financially possible to support the people and to limit to the extent possible any suffering” he said.