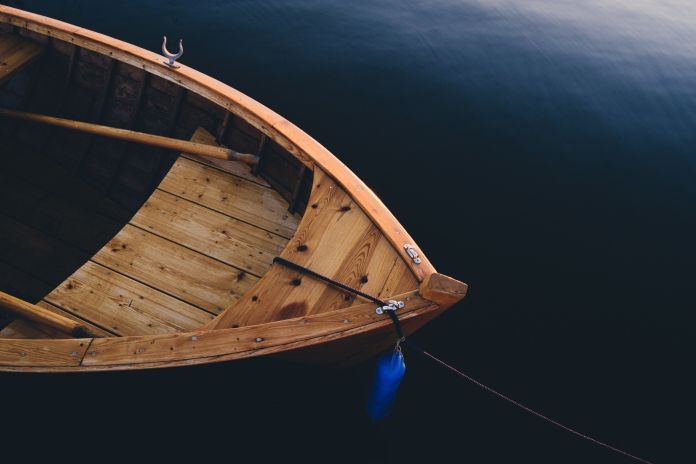 The number of Cuban nationals found in Bahamian waters climbing after another group was apprehended just this past weekend – the third this month alone.

A statement from the defense force confirming that the US Coast Guard cutter found this latest group aboard a small wooden vessel approximately 14 nautical miles west of dog rocks in the Cay Sal banks.

The Cubans were subsequently handed over to defense force officers aboard patrol craft the Leon Livingstone Smith after 7:00 Sunday morning and brought to the capital.

In the last report, they were being held at the Carmichael road detention facility; the Cuban embassy here in The Bahamas has reportedly been notified of the incident.

The defense force pointing out that this is the third group of Cubans to be apprehended this month.

On Wednesday, March 3, six were taken aboard a US Coast Guard cutter after they were captured on Anguilla Cay.

The following day, the HMBS Durward Knowles spotted a capsized vessel in waters approximately three nautical miles south of Cay Sal and retrieved 13 Cuban nationals, one of them, deceased.