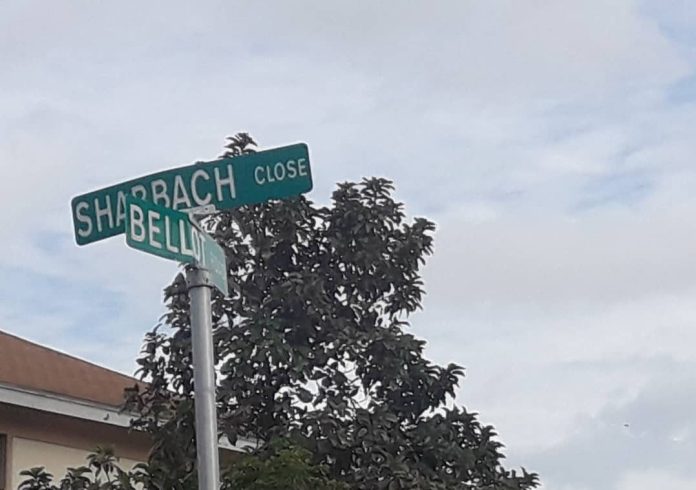 A New Providence family is left grieving after a domestic dispute ends in death Friday morning.

Another victim is in hospital while a male assists police with the investigation.

Police Press Liaison Officer, ASP Audley Peters said it was after 10:00am that police were alerted to the incident at a home on Shabbach Close off Bellot Road.

“On their arrival, they surveyed the interior of the residence and evidence led them to a north-eastern bathroom where they discovered the body of a female lying in a pool of blood. Emergency Medical Services were summoned and after an examination, they pronounced the body lifeless,” he said.

Preliminary investigations suggest the woman was injured with a sharp object.

Peters added that they are awaiting the identification by next of kin and the autopsy report to determine the exact cause of death. The daughter of the deceased transported to hospital where conditions are not known. Police say a male is assisting them but could not confirm his relationship to either of the victims in the incident.

“We can say at the moment that we do have a male in custody who is assisting us with this investigation.
ASP Peters says the RBPF urging members of the public to continue using conflict resolution skills.