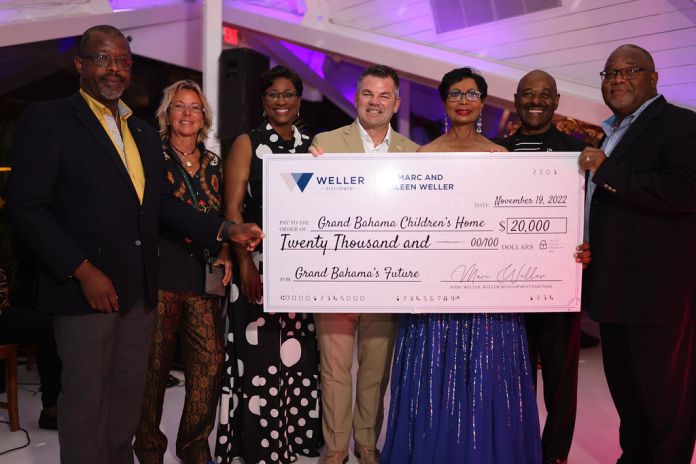 The Home held it’s first fund raiser in four years over the weekend where the donation was presented by Marc Weller, President and Founding Partner of the development group. Weller also gave a personal donation on behalf of himself and his wife.

Executive Director of the Grand Bahama Children’s Home, Jane Hutcheson accepted the donated and expressed gratitude stating, “we are truly touched and honoured.”

Rehabilitation Of Offenders Committee On Expungement