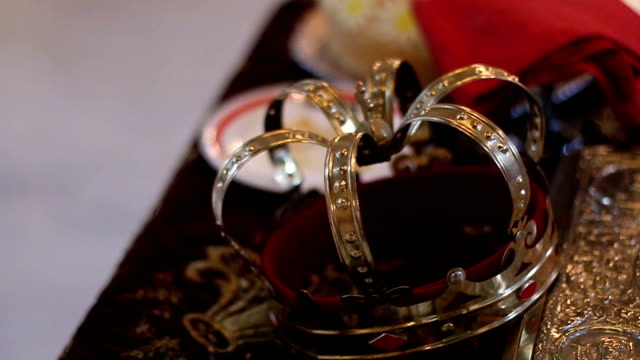 The Bahamas Ambassador to Haiti and nonresident Ambassador to the Dominican Republic his excellency the Honorable Jeffrey Williams headline’s Monday night’s list of queen honoree’s.

Seventy-nine-year-old Williams was knighted officer of the most excellent order of the British Empire for sports and civic services.

His Excellency the Honorable Jeffrey Williams was born in New Providence on February 12, 1941. He obtained his education at the Oakes Field Training Centre, Father Knowles Primary and the Eastern Junior and Senior Schools.

Williams began his career path as employee at the emerald beach hotel. Other stints included oversite treasury department and vice president of operations with responsibility for client servicing at Deltec Banking Company.

In March 1997 Mr. Williams was made a justice of the peace. He was also a central figure in the development of sports in the country.

A sports journalist and active member of Wesley Methodist church, Williams is married to Mrs. Jennifer Williams and they are the proud parents of six children.