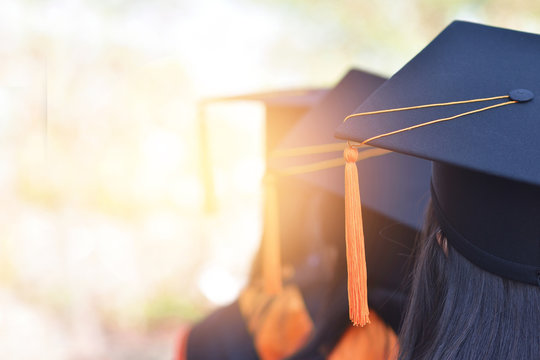 Director of Education, Marcellus Taylor, says among the primary goals of the ministry still, continues to be improving the graduation rate of students leaving the government school system.

While the numbers have increased over the last several years, the figure is still not where they would like for it to be.

The education director says they are hoping for at least a rate increase of 85% by the year 2030.

“We will have to see what those numbers are after the pandemic, of course during the last academic year, we were not able to deal with the graduation in the same way.

“So, we’ll kind of not really look at that yet, but we hope to get back on track this year.

“And we are still hoping that we can still grow on those numbers of graduates. It’s an uphill battle, but I think if we are focused and if we keep the goal in mind, we will get there by 2030” he said.