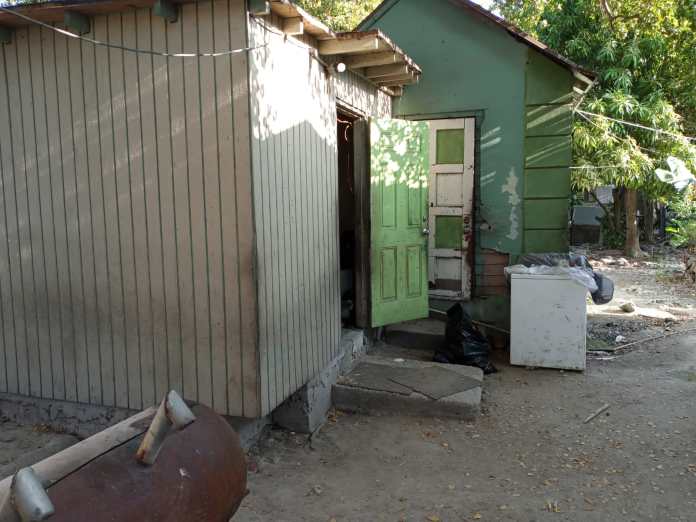 Another family is in mourning today, after their male relative was gunned down in the Wilson Tract area during the early morning hours.

“On arrival of the officer’s investigations revealed that a gentleman heard a knock on his door and while he was attempting to open the door, the door was pried, and he received a shot to the head.

“Emergency Medical Service was summoned in, and upon the completion of their examination of the body, they pronounced the male lifeless” he said.

Police are now on the hunt for the perpetrators.

“We’re appealing to members of this community who may have any information in regards   to this incident to contact the criminal investigations division at 502-9991.

“And we are also appealing to members of the community who may be aware of persons who are carrying firearms and other offensive weapons to contact the police” Peters said.