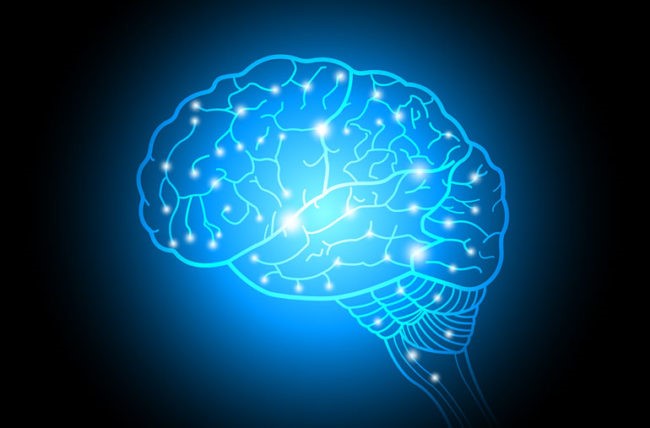 Every April, the Kingdor Parkinson’s Foundation, a local non-profit organization headed by President, Mavis Darling-Hill, engages with the global Parkinson’s community to support Parkinson’s Awareness Month. Their aim is to raise awareness about Parkinson’s disease, a
neurodegenerative condition that affects the brain, resulting in a progressive loss of coordination and movement problems.

But there are other brain diseases like Alzheimer’s and multiple sclerosis that we should be concerned about as well. So how exactly do they affect the brain? Let’s take a look!

Did you know that our brains are much more efficient than computers in every way? Or that our brains have 100,000 miles of blood vessels, which is enough to circle the earth four times?

“The brain is the most complex thing in the universe,” says neurologist Marwan Sabbagh, MD, a board-certified Geriatric Neurologist specializing in Alzheimer’s disease and other forms of dementia at the Cleveland Clinic Lou Ruvo Center for Brain Health in Las Vegas, Nevada. “On one level, it’s a softball-sized collection of cells, chemical and connective tissue and on another level, it’s the totality of all things.”

He shares nine mind-blowing ways your brain is incredible:

The brain is a truly unique, one-of-a-kind organ. Thinking takes place in the brain and specifically, in cells called neurons, which are connected to each other by branches.

Brain diseases like Parkinson’s, Alzheimer’s, and multiple sclerosis take place among the branches in what is called the neuron forest. These diseases can rob us of our ability to think, reason and remember. The neuron forest starts at a healthy brain and diseases expand from
there:

Healthy brain: Healthy neurons have smooth branches called dendrites in elegant clusters.
 Alzheimer’s disease: There are tangles inside the neurons and sticky bits of protein form around them. The brain loses memory, mass and other functions. The risk increases with age and affects 1 in 10 people older than 65. Nearly half of people over the age of 85 have
Alzheimer’s.
 Multiple sclerosis (MS): The covering of the branches, known as myelin, wears away, peels off or otherwise disappears. Brain signals are no longer insulated from one another and they get mixed up. About 1 in 1,000 people get MS and the cause is little understood.
 Parkinson’s disease: The brain cells and their branches need a substance called dopamine to transmit messages properly. When dopamine-producing cells stop working, messaging breaks down. Parkinson’s disease is most commonly seen in people over the age of 60 and is more prevalent in men than women. The cause for Parkinson’s disease is barely known. Your brain has many functions, so it’s important to take care of it as best you can. ​