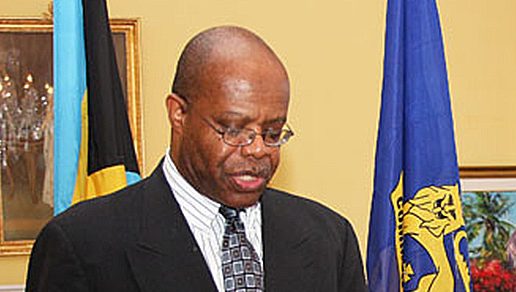 The PLP family was saddened to learn of the passing of Justice Jethro Miller QC, a pioneer in the field of law in Grand Bahama, in business and in politics.

Apart from his civic contributions, he served as a Justice in the Supreme Court and was a candidate for our party in a general election campaign. He made a seminal contribution to the public life in Grand Bahama and will be missed.

His wife predeceased him. They were a couple in developing the public life of our island.

He was the first PLP candidate to contest the ‘Lucaya seat’ (Currently Central Grand Bahama). He remained a part of the Freeport community professionally and in the Freeport bowling community.

On behalf of our leader and Prime Minister the Hon. Philip E. Davis QC, MP and all of our officers and members, I express our deepest condolences on his passing.