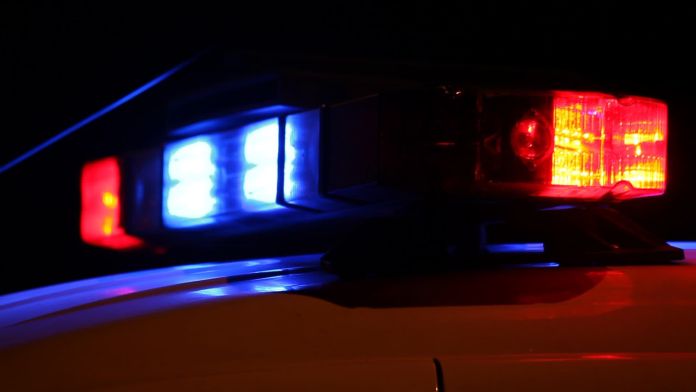 The quick action of police officers resulting in two armed robbers being caught by police overnight.

That incident taking place shortly after seven o’clock when a female was walking along Robinson Road in the area of Jenny Street, when she was accosted by two men, one of them armed with what she believed to be a firearm.

Following the robbery, a description of the robbers was given to police units patrolling the area and shortly afterwards officers arrested two males fitting the description in that area.

Investigations into the matter continues.