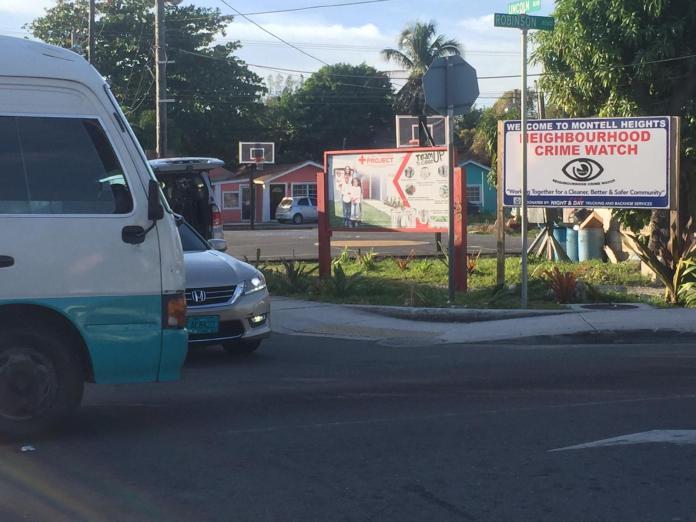 Another family is in mourning this Wednesday after their male relative was gunned down in Montell Heights overnight.

This latest incident pushing the murder count to six for the New Year.

“On arrival at the scene officers found the body of a male lying on ground with gunshot wounds.

“Emergency Medical Service was summoned, and, on their arrival, they pronounced the body lifeless.

“Initial inquiries reveal that a group of persons were gathered outside a residence when gunmen approached and discharged a firearm in their direction, where the individual succumbed to his injuries,” he said.

Police are appealing to anyone who may have information that can help them catch the perpetrators to step forward. Peters also addressed concerns that the recent homicides are gang related.

“We’re still doing our victimology, trying to confirm these connections.

“We do understand speculation on the streets that these incidents may be gang related.

“However, we have not fully confirmed those assertions and so until such time we will go where evidence leads us” he said.

Peters says they are awaiting an identification by a next of kin to determine the identity of the victim.

Police continue to appeal to members of the public who may have any information to the incident to contact them at 502-9991/2.