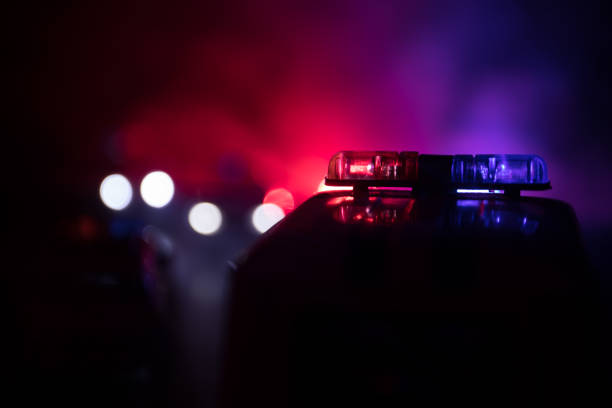 The Royal Bahamas Police Force is reporting a decrease in overall crime in the country last year. The commissioner of police provided a breakdown of those figures during the police annual report at police headquarters today.

The Bahamas seeing a sixteen percent decrease in overall crime last year with, with crimes against the person down by twenty-one percent over the previous year.

“This is the least amount of persons killed in a year in fifteen years. We have recorded a constant decline in homicides since we peaked in 2015 when we recorded 145 murders.

“There were 59 murders in New Providence, nine in Grand Bahama and five in the family islands. Victims between the age of 18 and 35 represent 62 percent of all homicides.

“Retaliation and conflict were the most common motives for murders representing 54 percent” he said.

There was a spike in homicides at the end of the year and early this year, which the commissioner attributed to a loosening of covid restrictions and changes in police activities.

“We have solved over 85 percent of murders occurring in 2020.

“Overall, we have done well, and I am extremely pleased of the sacrifices these officers continue to make in the face of much undeserved criticism” he said.

Commissioner Rolle also noted that armed robberies were down by forty-one percent in 2020, with 313 incidents recorded, compared to 531 in 2019.

“Armed robberies occurred mostly between the hours of 4 pm and 12 am. Armed robberies were more prevalent in the southeastern division which accounted for 18 percent of the overall total.

“Most armed robberies occurred on the streets with business establishments and residences close behind.

“Firearms continue to be the weapon of choice for the commission of armed robberies” he said.

As for police involved shootings, police say there were 20 incidents during 2020, resulting in eleven deaths and eleven non-fatal injuries.