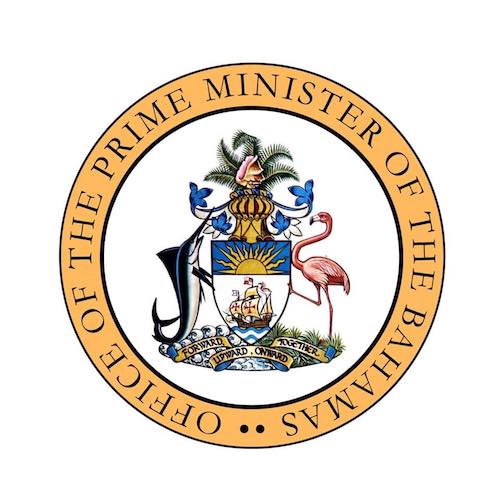 Along with so many other Bahamians, I was saddened to hear of the passing of Mrs. Zelma Dean, a veteran educator, who was also deeply committed to national and community service. A former teacher, school administrator and Director of Education, Zelma Dean had a deep appreciation of the role of education in national development, including the cultivation of responsible and engaged citizens. She was among a generation of educators who touched the lives of thousands of students and who burned with a passion to develop the potential and gifts of our children and young people.

She began her educational career in 1954 as a student teacher. Zelma Dean brought tremendous personal qualities to her many assignments in the government- operated school system and in her contributions to the civic and political life of the country.
These qualities included: a stickler for details, personal integrity, clarity of purpose and vision and a passion for excellence. Trained in mathematics, she approached matters logically and with a determination to solve problems. She understood that numeracy and literacy were vital for personal development and lifelong learning, exemplified in the creation of “Let’s Read Bahamas”, which was fundamental in the promotion of literacy in schools and for adults. She was instrumental in the development of Programme S.U.R.E.

She had a strategic vision for national education as seen in her contributions to improvements and novel programs in the government-operated school system. Her personal commitment to and involvement in community service was evidenced in her
development of and emphasis on the role of co-curricular and community service initiatives for students.

I join with my predecessor in office, the Rt. Hon. Hubert Ingraham, who noted of Mrs. Dean: “She has left a sterling record in education where she was widely appreciated. She commanded the respect of colleagues and students alike.”

One of her colleagues, former Deputy Director and Permanent Secretary at the Ministry of Education, Mrs. Elma Garraway, noted in a tribute: “Her personal influence, mentorship and vision will continue to impact the youth of our … Bahamaland.” Mrs. Dean was a dedicated member of the Pilot Club of Nassau and the Pilot Luncheon Club. She served as President of both Clubs. On a personal note, I was pleased to work with her in the development of the Free National Movement’s 2017 Election Manifesto, to which she brought her customary thoroughness, professionalism and dedication to national development.

She was fastidious in helping to prepare the Manifesto. Her patriotic spirit was manifest in her active engagement in the political process. One of her dear friends spoke for many others when she described Zelma Dean as a loyal and warm friend, who was deeply committed to her family, her community and her country. On behalf of the Government and people of The Bahamas, and on my own behalf, and that of my wife, Patricia, I offer condolences to her husband, Audley, her son, A. Brent Dean, and her daughters, Bianca and Brigette, other family members, her many friends, former colleagues and generations of students.
May her legacy and memory be a blessing to us all and an inspiration for others. God grant her eternal rest.