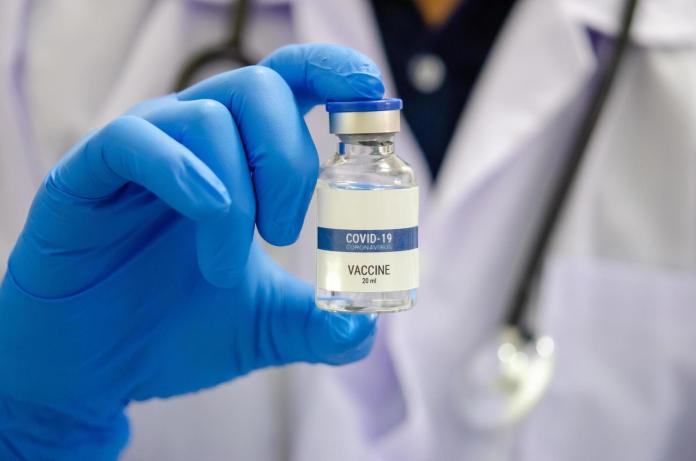 The Government of The Bahamas has been informed that it will receive 128,700 doses of the Pfizer vaccine donated by the Government of the United States of America on Thursday, 12th August, Prime Minister the Most Hon. Dr. Hubert Minnis announced in the House of Assembly on Wednesday. The vaccines are due to arrive by flight at 1:30pm tomorrow, said Prime Minister Minnis. He was speaking in the debate on the Resolution to extend the Emergency Powers Orders for a final time. Tomorrow’s delivery will make up the first tranche of an expected 397,000 total doses donated by the US Government to The Bahamas through CARICOM.

The US Government is delivering nearly 837,000 doses of the Pfizer vaccine to Caribbean nations. “Along with the doses we will receive tomorrow, the vaccine supplies we already received, and other doses on the way, over the next weeks and months we will have the capacity to vaccinate all Bahamians and residents who wish to receive the vaccine,” said the Prime Minister.

“Our vaccine supply will allow us to give a significant percentage of our population protection. This will in time lessen the likelihood that we will have large-scale surges that cause extremely high hospitalizations.”

The Prime Minister noted that the Pfizer vaccine will be available to adults and will also be available to 12- to 17-year-olds with the consent of a parent or guardian. More information on the roll out of the Pfizer vaccine will be released in the coming days. The Prime Minister thanked the US Government for the generous donation, including the assistance of the US Embassy in Nassau, and the Caribbean Public Health Agency (CARPHA), for facilitating the donation. As of yesterday, the 10th of August, The Bahamas has administered a total of 111,305 doses of the COVID-19 vaccine, said the Prime Minister.

A total of 1,689 doses were administered yesterday in The Bahamas of which 1,225, or 73 percent, were first doses and 464 or 27 percent were second doses, he said. These were doses administered in New Providence and Grand Bahama.

As it relates to changes in health measures, Prime Minister Minnis said that because new case numbers have improved on Bimini, the curfew will be moved from 7pm to 5am, to 9pm to 5am, effective today, 11 August. The Prime Minister said that in due course officials will make a number of announcements on the rollout of additional vaccines, including the Pfizer vaccine.

“The arrival of these vaccines is extraordinary news,” he said. “It is some of the best news we have received during the pandemic.”