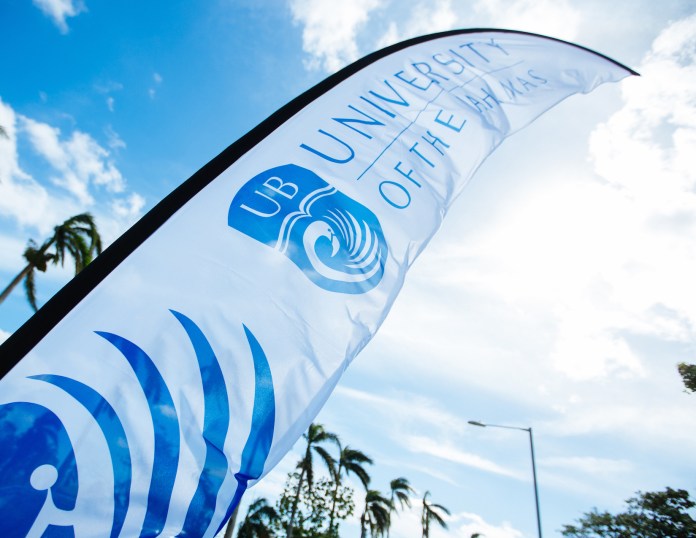 Professor Al-Zubaidy is a registered Chartered Engineer and Chartered Environmentalist with over thirty years’ experience in executive, administrative and academic positions in a variety of higher education institutions around the world. His expertise ranges from public to private universities, traditional to newly formed universities and those in transition from colleges and polytechnics.

Reporting to the President as EVP, Professor Al-Zubaidy has primary responsibility for helping the President maximize operating performance and the achievement of goals. Further core duties include overseeing the implementation of the University’s Board-approved strategic plan across all areas; initiating and managing strategic alliances; participating in the development of operating and capital budgets; and assuring effective guidelines and standard operating procedures for the management of various units.  Professor Al-Zubaidy will work collaboratively with the President’s Cabinet and staff and provide the President and Board of Trustees with regular updates on academic milestones, admissions and retention, and strategic planning initiatives.  He will also periodically assist with fundraising, development and alumni activities.

He previously served as the President and Acting Provost of the University of Trinidad and Tobago where he provided strategic direction and leadership as well as fostered a culture of continuous quality improvement and performance management. He was also Founding Vice-Dean for Academic Affairs (Chief Academic Officer), Professor of Engineering and the Acting Head of the Quality Assurance Department at The Military Technological College (MTC) in Muscat, Oman where he developed the Quality Assurance and academic governance framework. His diverse international background includes a number of other senior administrative, academic, research and visiting scholar appointments.

Professor Al-Zubaidy has numerous awards to his credit including the Principal Fellowship of the Higher Education Academy (now Advance HE) in 2015 for his strategic impact and commitment to teaching and enhancing the student learning experience. He is also an experienced fundraiser, having secured substantial research grants which contributed to capacity building of universities in Kazakhstan, Australia, Jamaica and Dubai.