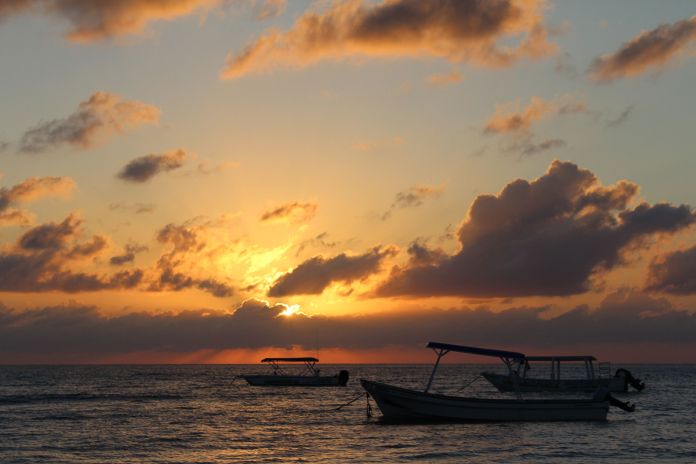 On Sunday, January 2, eleven (11) Cuban migrants, and one (1) Haitian migrant were apprehended by the Royal Bahamas Police Force (RBPF) and subsequently turned over to Immigration officials at Chub Cay to be processed. The group were apprehended after they were sighted disembarking an unknown vessel.

A search of the area was conducted, and the group was later found at Frazer’s Hog Cay in the Berry Islands. All migrants were assessed by the local emergency medical personnel and was reportedly in good health.

Upon interview, the group claimed that they had been on a boat excursion from Nassau, New Providence when they were informed by the captain to disembark as the vessel had experienced problems. Initial investigations revealed that the Department has documentation for the Haitian national.

Additionally, all Cuban nationals were visitors who overstayed their authorized stay in the country. The group was transported to New Providence on January 3, for further processing and to be charged with Overstaying.