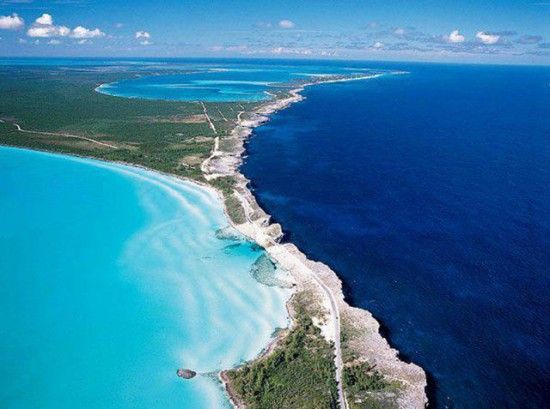 A group of thirty-seven (37) males, ten (10) females, and four (4) minors were taken into custody after being found on a vessel in waters near Savannah Sound, Eleuthera, on Monday, January 3.

The group was held at the Savannah Sound Resource Center where a team from the Ministry of Health and Wellness Unit assessed them. No major medical issues were reported.

They were subsequently transported to New Providence on January 4 for further processing and prosecution in violation of Chapter 191 of the Immigration Act.

The Department reminds the general public that we are committed to executing the mandates of our agency. We do this by effectively coordinating efforts with our law enforcement counterparts both locally and internationally to ensure compliance with the statute laws of our country.