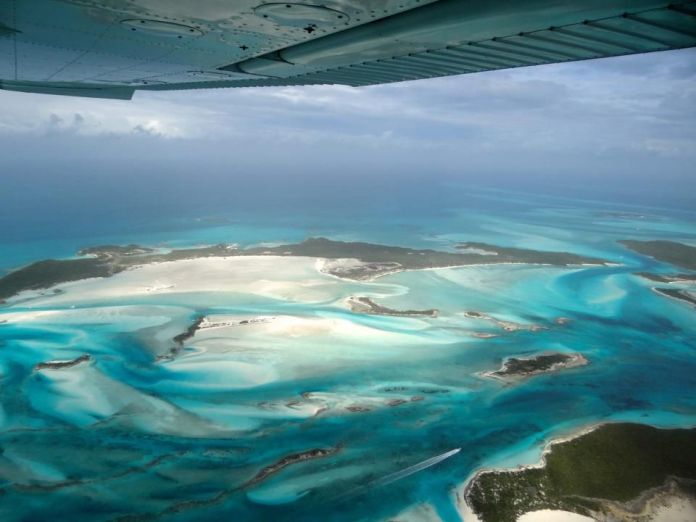 On Wednesday, January 5, a group of Haitian migrants were spotted near Darby Island and Bock Cay in the Exuma Cays. The group consisting of forty-four (44) males, eight (8) females, and three (3) minors, was arrested and brought into the nearby dock in Barraterre, Exuma by officers of the Royal Bahamas Police Force (RBPF) and subsequently, turned over to Bahamas Immigration Officials.

All migrants were assessed by the Ministry of Health and Wellness team on the island; no major medical issues were reported. The group is expected to be transported to New Providence for further processing and prosecution.

The Department of Immigration is committed to carrying out its mandate, to combat illegal migration by establishing effective border control management to ensure compliance with the Statute Laws of our country.

‘Grand Bahama Clean’ to be launched