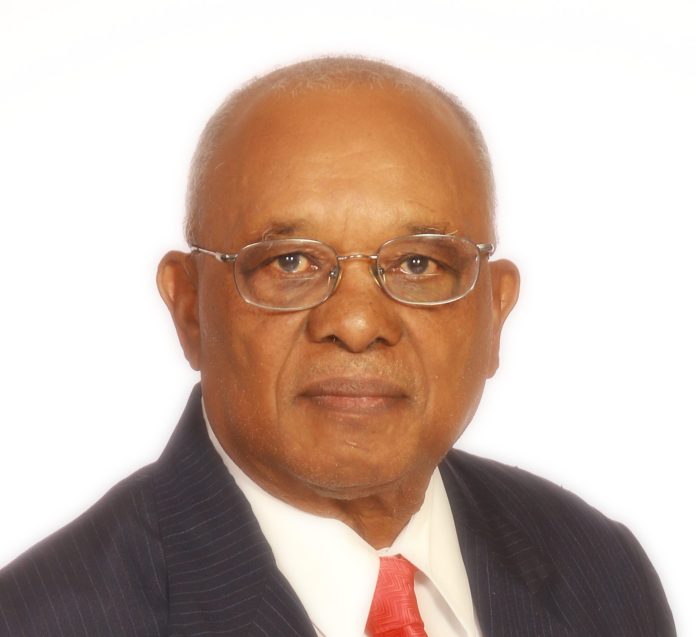 He presented his credentials to the President of the Republic of Haiti, His Excellency Jovenel Moise, on 17 January 2018, and to the President of the Dominican Republic, His Excellency Danilo Medina Sanchez a few months later. Coming from humble beginnings and armed with academic brilliance, he worked in various industries including hospitality, shipping and banking during which time he was Vice President of Deltec Bank for twenty-five years. These experiences prepared him for the role of an Envoy, to be entrusted with the responsibility of influencing the development of the special relationship between The Bahamas and Haiti.

During his tenure, the Ambassador engaged in meetings with officials to discuss co-operation in the areas of agriculture, fisheries, trade, investment promotion, border protection, migration, tourism, sports and culture between The Bahamas and Haiti, to the mutual benefit of both countries.

In particular, he facilitated the successful High-Level Meeting between the Prime Minister of The Bahamas and the President of Haiti held in February 2018, leading to the issuance of a Joint Communique between both Heads, with commitments for cooperation in the areas of mutual interests. The Ambassador continued to monitor developments on the ratification of the Trade and Investment Agreements which are to facilitate the implementation of the technical cooperation between the two countries.

Ambassador Williams also has a strong background in sports, which included the formation of a softball association and the organization of the Bahamas American Football Association (BAFA). Having held leadership and management posts in the sports field, he endeavoured to build relations with Haiti through sports. One such ambition was to try and further the explorations to establish a link in the discipline of ‘boxing’, an idea that has been talked about for several years but never realized. This humble, brilliant and capable Envoy has served The Bahamas with honour. The Minister and staff of the Ministry extend to Ambassador Williams, deepest gratitude for his distinguished service to the nation and best wishes for his future endeavours. The Counsellor, Miss Betty Greenslade, has assumed the post of Chargé d’Affaires, a.i., until a new Ambassador is appointed.