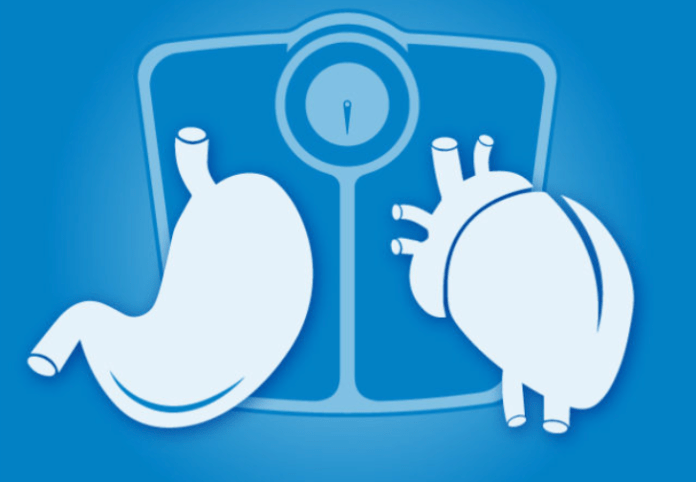 Database analysis finds reduced risk of death, heart failure, myocardial infarction and stroke A recent report from the National Health and Nutrition Examination Survey states that people over 60 years of age are more likely to be obese than younger adults. “In the USA, 29% of elderly adults are obese, while similar rates are seen in The Bahamas as well,” says Muthukumaran Rangarajan, MD, a Consultant Bariatric and Robotic Surgeon at Doctors Hospital, Bahamas. “An interesting point to note: with the ongoing Covid-19 pandemic, mortality rates are the highest in elderly obese individuals.”

While often only eligible for persons between the age of 16 – 65 years, bariatric surgery is now associated with a significantly reduced risk of mortality and adverse cardiovascular events in patients with obesity, including those 65 to 75 years old, a population often deemed inappropriate for this important weight reduction strategy. So found a Cleveland Clinic-led observational study of nearly 190,000 Medicare beneficiaries with obesity followed for a median of four years. The study was published in the Journal of the American College of Cardiology.

“Our findings of cardiovascular benefits of bariatric surgery in older patients with obesity were significant, including more than halving the risk of new-onset heart failure,” says the study’s corresponding author, Amgad Mentias, MD, a Cleveland Clinic cardiologist. “Benefits were apparent in both men and women, across all ages within our cohort, and whether or not patients had diabetes.”

Despite considerable evidence that bariatric surgery is the most effective treatment available for severe obesity, its role in long-term cardiovascular risk reduction has not been well studied in a nationwide real-world cohort in the United States, especially among patients older than 65 years and those without diabetes.

This large study, using a Medicare database (which contains records for all Medicare beneficiaries who use hospital inpatient services) and advanced statistical methods, was examined for patients diagnosed with obesity from 2013 through 2019.

The resulting study cohort consisted of 94,885 Medicare beneficiaries who underwent bariatric surgery during that period. Nearly two-thirds had sleeve gastrectomy, one-third had gastric bypass and 1.3% had gastric banding. The control group consisted of the same number of patients with obesity who did not undergo bariatric surgery, matched 1:1 to the bariatric surgery group by exact age, sex, race, body mass index and propensity score matching using 87 other clinical variables. Both groups were 70% female and had similar mean age and body mass index. After median follow-up of 4.0 years, the bariatric surgery group was found to have reduced risk of the following adverse outcomes relative to controls:

These factors did not differ significantly in men versus women or according to the presence or absence of diabetes at baseline. Instrumental variable analysis — a statistical method that mimics randomized clinical trials — was subsequently used to adjust for potential confounders. With this technique, risk reductions in the bariatric surgery group were 60% for all-cause mortality, 79% for new-onset heart failure and 80% for myocardial infarction compared with the control group. No significant difference was found for stroke incidence.

The combined incidence of in-hospital and 30-day mortality was less than 0.3% in patients who underwent bariatric surgery.

“Despite the substantial benefits of bariatric surgery, it is used in fewer than 1% of patients who are potential candidates,” observes the study’s senior author, Milind Desai, MD, MBA, Director of Clinical Operations in Cleveland Clinic’s Heart, Vascular & Thoracic Institute. “Clinicians should be discussing this option when appropriate, even with their older patients.”

The same applies to the Bahamas. “Morbidly obese subjects above the age of 65 typically do not come under the purview of bariatric surgery” says Dr Rangarajan. “Caribbean surgeons, especially here in The Bahamas whose population has similar rates of obesity as in the USA, will greatly benefit from this Cleveland Clinic study and indeed encourage us to extend the age-related indications for bariatric surgery.”

“With the availability of new medications for weight loss, such as glucagon like peptide-1 analogues, their effectiveness and cardiovascular benefits should be compared with bariatric surgery in future studies,” adds Dr. Mentias.