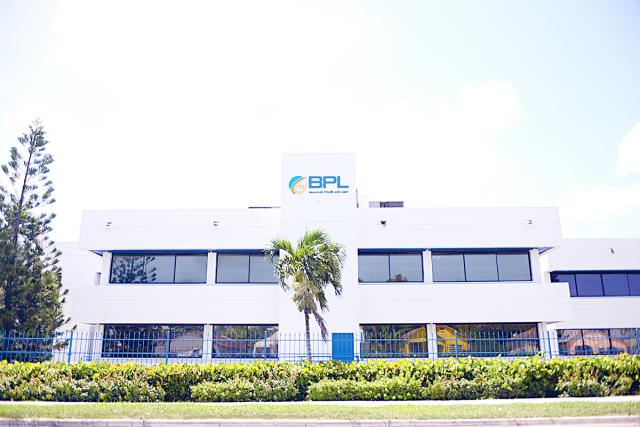 Bahamas Power and Light is doing a major remediation exercise after more than 87,000 barrels or more than 3.5 million gallons of fuel were contaminated in April.

The company in a statement says the incident is currently being investigated, while Sun Oil, the oil distributor is working with BPL to remedy the situation, that affected both BPL-owned and rental units at its Baillou Hill and Clifton Pier power stations.

The remediation efforts so far have resulted in a reliable supply of fuel to BPL engines and rentals, and barring a catastrophe, energy supply is expected to remain at normal levels, according to BPL.