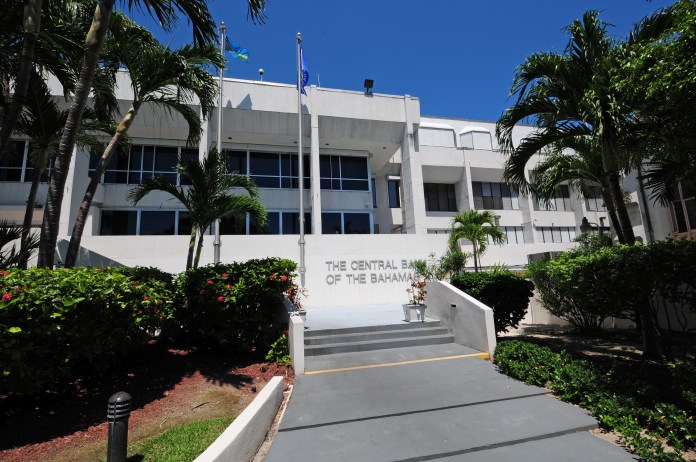 Measures to reserve cashflows by the Central Bank collectively provided a $350 million to $500 million cushion to the country’s foreign reserves, amidst the COVID-19 pandemic.

That has been aided by occasional replenishments by government, with all efforts keeping the country’s reserves comfortably at approximately $2.26 billion.

When it comes to how long it would take the Bahamas with current economic trends to hit a danger zone, Governor of the Central Bank, John Rolle says The Bahamas still has access to credit markets and other support that government can use for support.

“Absent of government intervention, there is a very strong self-regulating component to the way Bahamians are going about spending and making demands on foreign exchange.

“So if you remove the government from the equation, I can assure you, you would see even more compression or depression in terms of the amount of spending that would be coming forth from members of the public and the calls on the foreign exchange.

“So it’s not so much a question of how much you could survive even though that is an issue, but more the question is what access would we continue to enjoy to additional resources; so that the government can provide some support in this case the social assistance and other support that is being provided” Rolle said.

When it comes to more borrowing and putting the Bahamas further in debt, the Central Bank governor says there is a trade-off.

Either intervention and accumulating debt to stabilize the economy or doing to opposite and limiting the country to the resources generated by the economy, the latter he says is not recommended in any country.

Rolle adds that in challenging economic times, governments are expected to provide an economic safety net.

“What makes this process easier to execute is us recognizing plain and simple that the debts that we are taking on now through the government, we have to embrace the fact that we are the one who have to contribute the resources to help the government repay those debts in the future.

“So, we have to be clear that the government is supporting the economy at this time.