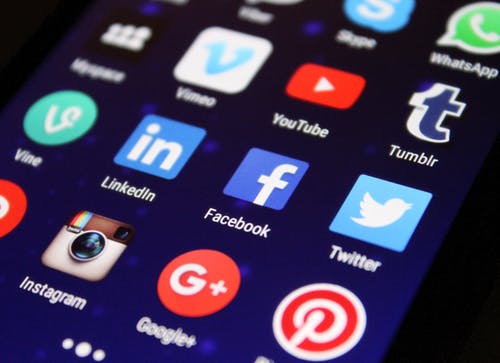 Cash N’ Go is debunking what it calls a defamatory ad making the rounds on social media. The 11-year-old one stop shop denies being the beneficiary of political patronage – and that’s regardless of which party is in office.

The company stresses in a release that all contracts negotiated and entered into are transparent and on an arms-length basis, adding that none of these are exclusive contracts.

The release goes further to point out that since its formation, cash n go has collected more than $300 million and has always paid its partners and billers in full.

No current or former member of staff, officer or director it says has been involved in any decision making of the government or any public corporation – directly or indirectly – regarding a contract and to suggest otherwise is both false and defamatory.

Company executives insist that they will not be drawn into any political back and forth, adding that its track record and the trust that countless Bahamians have reposed in its services, speak for themselves.