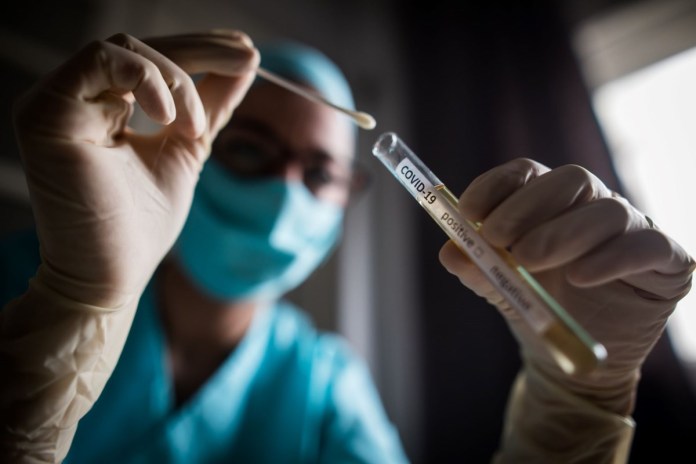 She also addressed the fresh challenges presented by new seasons in Latin America and the Caribbean.

Countries facing the hurricane season she says should bolster “Coordination among the public health, civil protection and emergency teams that could be called on to act in the event of a storm.”

The PAHO Director thanked the United States for its donations of vaccines to Latin America and the Caribbean, saying she hoped other countries follow suit.