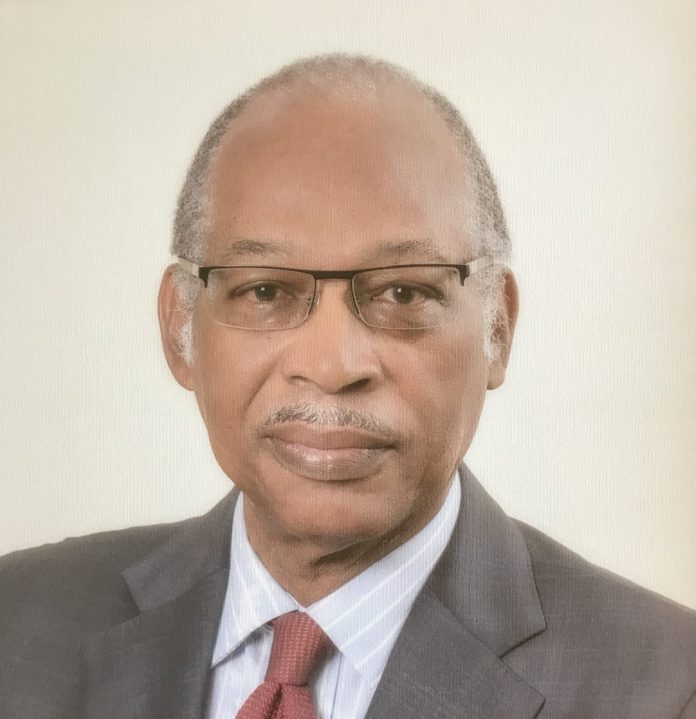 The Free National Movement offers condolences to the family of Sir William “Bill” Allen, who passed away today.

Sir William had a stellar career in finance, having served as Research Manager of the Bahamas Monetary Authority, before becoming Deputy Governor of the Central Bank in 1974, and Governor in 1980.

In addition, Sir William served as President and Chief Executive Officer of Matrix Investment; Chairman of Trendinvest Ltd; as Non-Executive Chairman of Global Nexus; as well as Director on several corporate boards.

He was first appointed as a Free National Movement Senator and Minister of State in the Ministry of Finance in 1992.  In 1994 he was elected to the House of Assembly, representing the Montagu Constituency, and was appointed Minister of Finance & Planning; in which office he served until May 2002.

Sir William brought transparency and accountability to the management of the finances of the Bahamas.  His intellectual capacity, his authenticity, and seriousness about his job were experienced by all who knew him, and who came into contact with him.

The Free National Movement and indeed The Bahamas has lost a hero, and a pillar of our community.