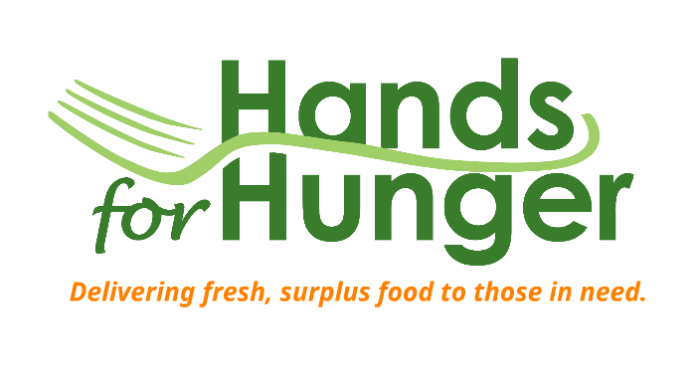 In keeping with its commitment to provide nutritious food to people in need in The Bahamas, Hands for Hunger travelled to North Eleuthera over the weekend to deliver food to people facing food insecurity in the Harbour Island and Spanish Wells communities. Assisted by Inspector Tekenia Taylor, the Royal Bahamas Police Force and The Kiwanis Club of Harbour Island, we were able to reach residents in need in Harbour Island. Pastor Brooks Russell of the Spanish Wells Methodist Church and Deputy Chief Council of the North Eleuthera District Vernon Neely assisted us in Spanish Wells and Bogue.

This is the third time this year that the New Providence based food bank has distributed boxes of nutritious food to residents throughout Eleuthera. Hands For Hunger Executive Director Keisha Ellis said “We are so happy that we have been able to expand into Harbour Island and Spanish Wells. These two islands are known to be sources of great wealth within the country, but as many of us know, the distribution of that wealth does not necessarily reach all people.” Ellis went on to say “Along with the partnerships that we have formed with dedicated and caring people on the ground, we hope to be able to continue to provide support for those that need it.”

The boxes contained important staple items which contain high levels of nutrients, including tuna, soups, peanut butter, canned fruits, pasta, sauces, rice, cereal & juices. Ellis continued “With these community distributions we aim to help people who suffer from long term food insecurity but also those that may just need a little help during a difficult time. Food is truly the foundation of a strong society and we are proud to be able to help in as many ways as possible.”

According to Vernon Neely, Deputy Chief Council of the North Eleuthera District, “The people in North Eleuthera, from Upper and Lower Bogue, and Spanish Wells, have expressed their gratitude for the kindness of Hands for Hunger. Your generosity shows them that people care and provides them with hope for what can be done in the future.”

The North Eleuthera Food Distribution was sponsored in part by the generosity of our corporate partners at Cable Bahamas Group of Companies that support the vision of Hands for Hunger.  This is the beginning of what Hands for Hunger hopes is a permanent expansion into the Family Islands, with the long term goal to have a presence on every island in the archipelago.