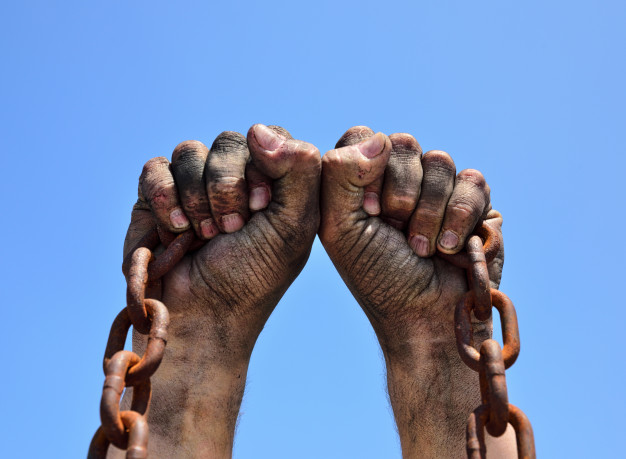 On 2 December 2020, the global community observes the 35th International Day for the Abolition of Slavery. This International Day was established by the United Nations in 1986. It highlights modern-day slavery, with which many around the world are faced.

Despite the fact that slavery was abolished hundreds of years ago, there continues to be widespread conditions of modern slavery. According to the International Labour Organisation, more than 40 million people worldwide are victims of modern slavery.

Modern slavery covers conditions such as forced labour, forced marriages, human trafficking, exploitation, coercion and abuse. The ILO also estimates that more than 150 million children are subject to child labour, accounting for almost one in ten children around the world. Furthermore, women and girls are disproportionately affected by forced labour, accounting for 99% of victims in the commercial sex industry, and 58% in other sectors.

We will use our voice in international organizations and bodies such as the UN, the ILO and the Human Rights Council to denounce slavery in all its forms, and we will continue to work with all countries of the world to demand its abolition.